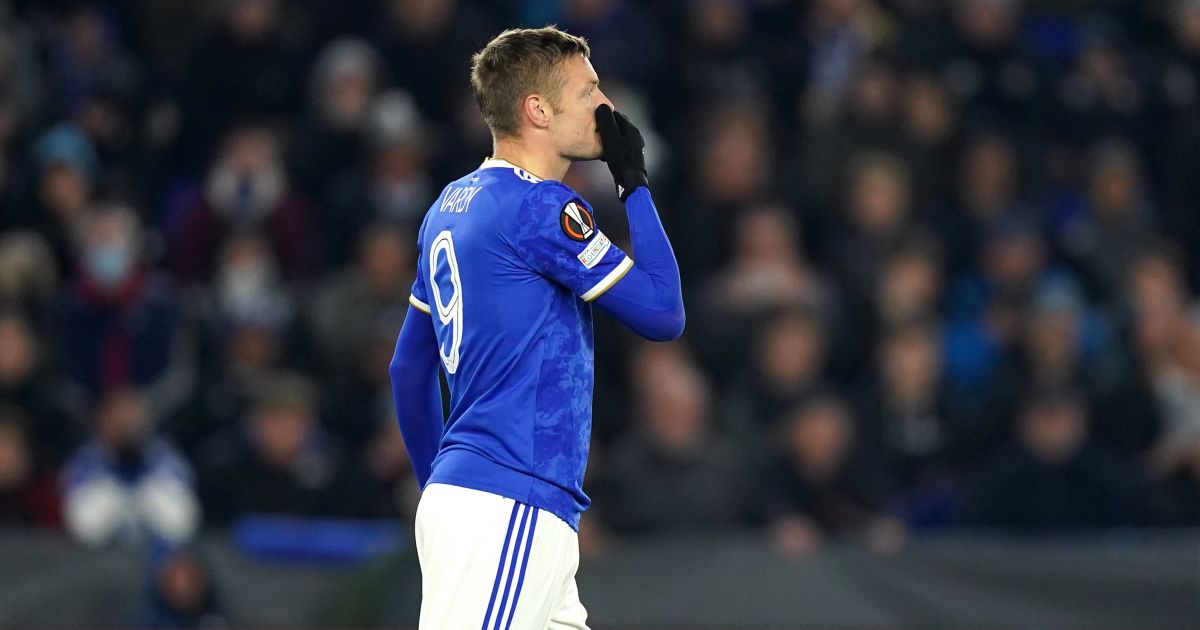 Boubakary Soumare and Kelechi Iheanacho hit the woodwork with the hosts the better side, Spartak scoring with their only effort on target.

The Foxes host Legia Warsaw in three weeks before going to Napoli in December for what could be a crunch final game.

They started well and Amartey skidded a shot wide while Iheanacho’s early sighter was easily dealt with by Selikhov.

It was promising from the Foxes, who knew they would go level on points with Napoli after their 4-1 win in Warsaw to underline the chaotic nature of the group.

They needed to be patient, though, especially when Soumare came close on 18 minutes but saw his 25-yard rocket rattle the underside of the bar.

The expected opener failed to come and, despite dominating possession, the hosts were unable to stretch Spartak enough.

While the Russians defended resolutely, Leicester needed to raise the tempo and a bright Iheanacho run, which ended with a Patson Daka airshot, epitomised their first half.

Yet the Foxes were left reeling six minutes into the second half when Spartak, previously so toothless, took the lead.

Moses started the move, lifting the ball to Ruslan Litvinov before barrelling into the area and was left unforgivably unmarked to glance in Mikhail Ignatov’s fine cross.

How the former Chelsea man, who spent time on loan under Rodgers at Liverpool, was able to burst into the area unchecked was another reminder why the Foxes have kept just one clean sheet since the opening day.

But they were behind for just seven minutes as Amartey headed in after Ayoze Perez flicked on Ryan Bertrand’s corner.

Buoyed, Leicester went in search of a second and Selikhov tipped over Youri Tielemans’ dipping cross.

Vardy was then summoned from the bench with 20 minutes left and, five minutes later, blew the golden chance when Moses sent Ademola Lookman tumbling in the box.

It would have been an instant impact but the striker’s penalty was poor and Selikhov pushed it away.

There was still plenty of time for Iheanacho to hit the post from four yards when he blocked Kiernan Dewsbury-Hall’s goalbound header as the Foxes failed to find a winner.