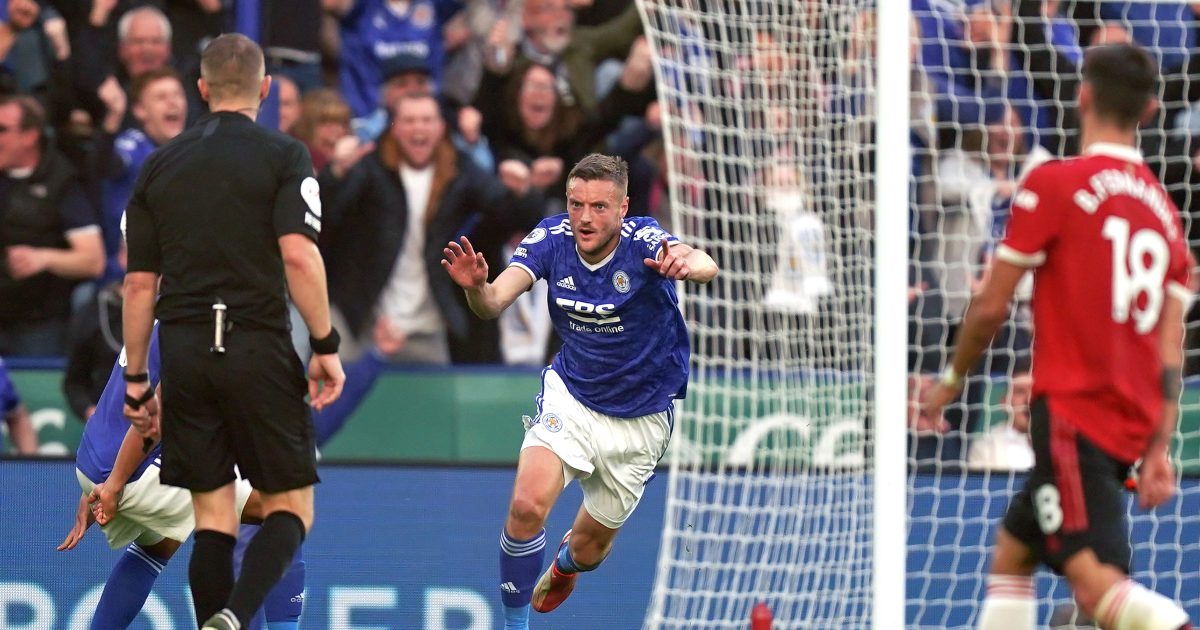 Leicester City came from behind to end Manchester United’s long-standing unbeaten away run in the Premier League.

Both teams came into this game desperate to return from the international break in style.

Man United will be under more scrutiny after this result as they were beaten 4-2 by the Foxes. Jamie Vardy and Patson Daka struck late on to seal the victory.

Is Mason Mount just Jesse Lingard without the rhythm?

The end of that 29-match unbeaten run on the road came on a wild afternoon against the Foxes, who cancelled out Mason Greenwood’s stunner with a similarly impressive effort through Youri Tielemans.

Ex-Leicester defender Harry Maguire was at fault for the leveller and David De Gea had to produce some keys saves in the second half, before Caglar Soyuncu turned in what looked to be a late winner.

But there was still plenty of drama. Substitute Marcus Rashford – making his first appearance since the Euro 2020 final – levelled for United, only for Leicester to score straight from the restart through Vardy.

Daka turned home from a corner in stoppage time to add gloss to the scoreline as Brendan Rodgers’ side celebrated a superb victory.