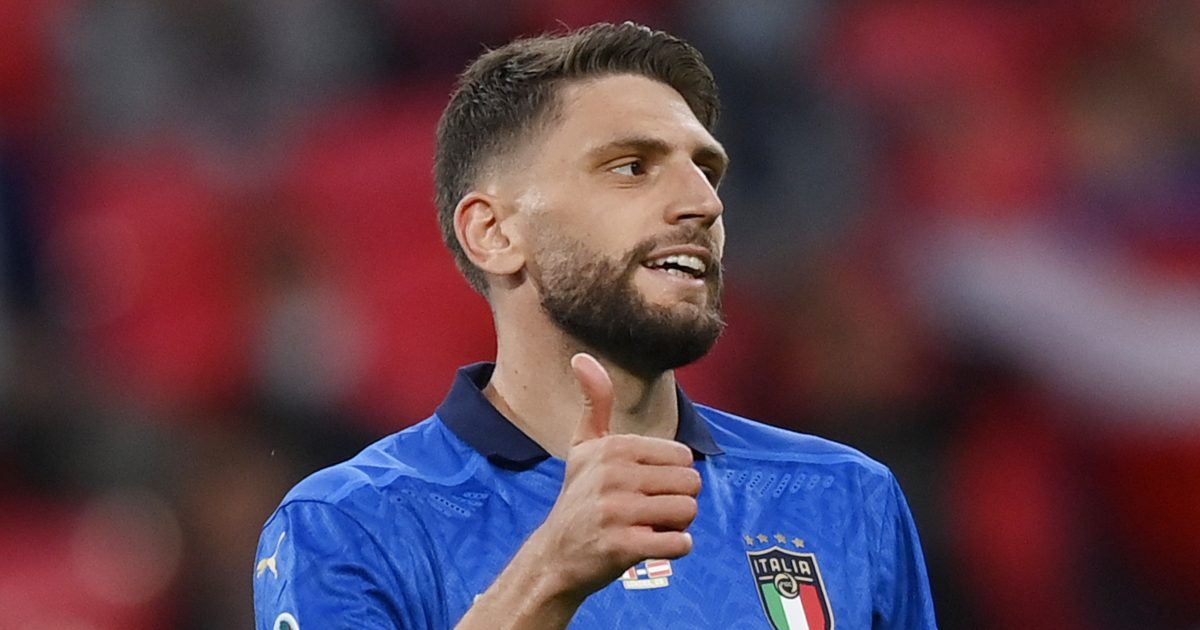 Leicester City and AC Milan are interested in signing Italy and Sassuolo star Domenico Berardi, according to reports in Italy.

Berardi joined Sassuolo in 2010 when he was 16 years old. He made his debut in 2012/13 and he scored eleven goals in Serie B to help his side earn promotion to the Italian top flight.

The forward has spent the last eight seasons playing in Serie A. He has shone for his club as he has grabbed 105 goals and 67 assists from his 291 outings across all competitions.

He enjoyed a particularly strong season in 2020/21 as he notched 17 goals and eight assists from his 30 outings in Serie A.

Berardi made his senior debut for Italy in 2018. He has now been capped 14 times for his country.

Roberto Mancini‘s side have established themselves as leading contenders to win this summer’s European Championships. Berardi has impressed for Italy as he got two assists in the group stages.

Sassuolo value him at around £34m. Liverpool and Tottenham have shown interest in him.

Il Corriere dello Sport have reported (as cited by Football Italia) that Leicester and AC Milan are also interested in him. His contract does not expire until the end of the 2023/24 season.

At the start of June, Kevin Campbell suggested that Youri Tielemans would be a perfect fit for Liverpool.

The midfielder made his move to Leicester permanent in 2019 from Monaco for around £32m. He has shone for the Foxes in recent seasons, with him totting up 108 appearances for them in the process.

Tielemans scored the winning goal in this season’s FA Cup final at Wembley. Liverpool will be in the market for new recruits this summer after the departure of Georginio Wijnaldum to PSG.

Campbell said: “Tielemans would be a brilliant signing.