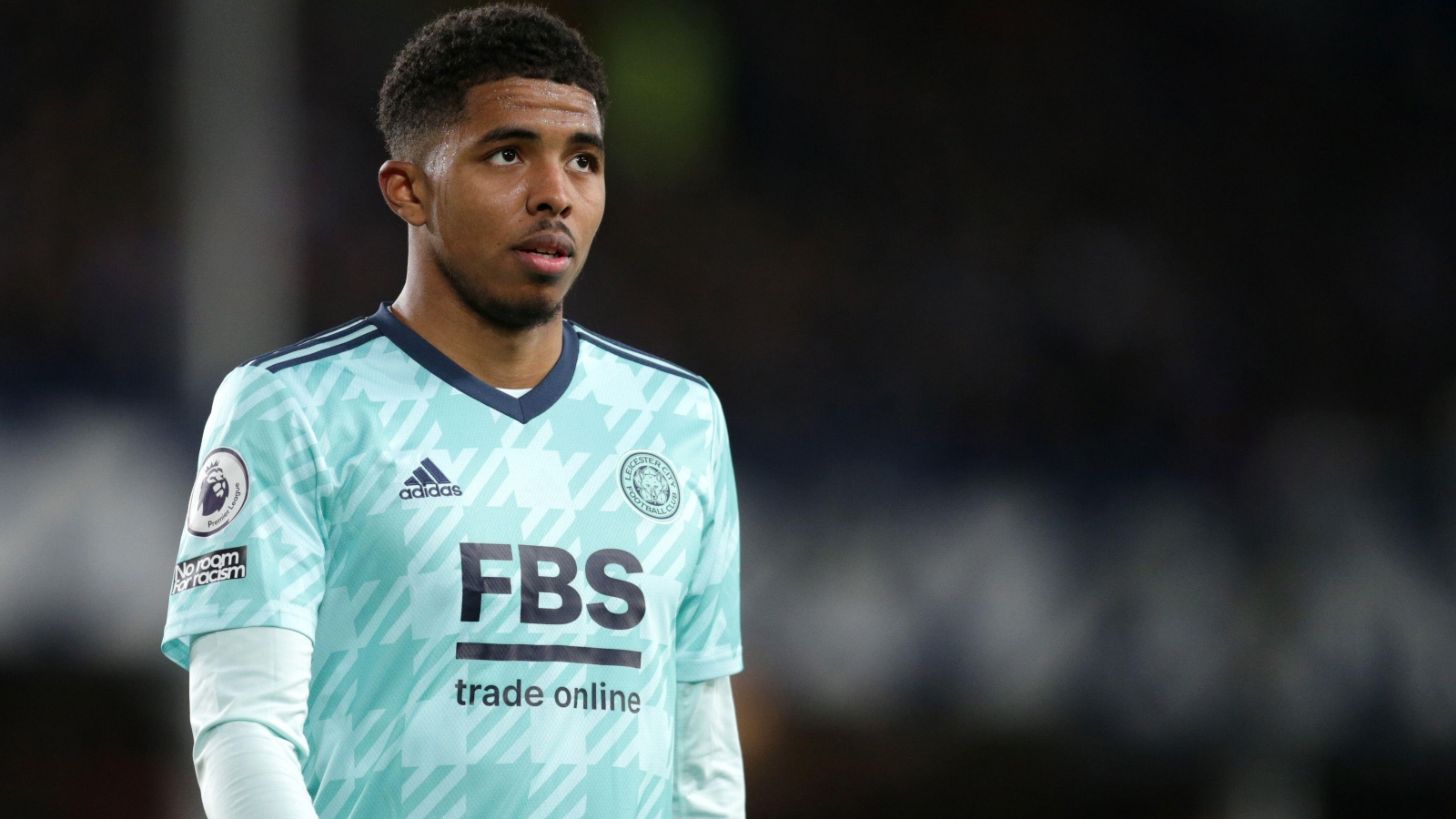 According to reports, Chelsea have finally reached an agreement with Leicester City to sign their French defender Wesley Fofana.

The Blues reportedly agreed personal terms with the 21-year-old weeks ago as Thomas Tuchel looks to bolster his defence.

Antonio Rudiger and Andreas Christensen both departed the club following the expiry of their contracts, leaving the German head coach with no choice but to delve into the transfer market.

Kalidou Koulibaly joined the club from Napoli for around £34million and Jules Kounde looked set to follow the Senegalese defender through the door.

Kounde ended up joining Barcelona from Sevilla, however, and Chelsea have since turned their attention to Fofana.

They have also been linked with Paris Saint-Germain’s Presnel Kimpembe and RB Leipzig’s Josko Gvardiol, but Fofana has always been the club’s number one choice after losing out on Kounde.

Ironically, Chelsea face Leicester this weekend and Brendan Rodgers has confirmed that Fofana will not feature after he failed to turn up for training last week.

The young Frenchman is clearly pushing for the move and it now looks like a deal will be finalised.

After having several astronomical bids turned down by the Foxes for their star defender, multiple reports now suggest they have reached an agreement with Chelsea.

First reported by RMC Sport correspondent Fabrice Hawkins, it is believed that Chelsea have agreed to pay a ‘record’ fee to sign Fofana.

The former Saint Etienne man will likely join for over €90m – making him the most expensive defender of all time.

Leicester paid £31.5m to sign Fofana in 2020 and the player even signed a five-year contract extension in March.

They will make a huge profit on the 21-year-old but will need to reinvest before next week’s transfer deadline if they are to have a positive season.

After the report from Hawkins, lots of journalists have chimed in, including Fabrizio Romano.

Romano says his famous ‘here we go’ is close and claims that the player will sign a six-year deal with Chelsea.

Ben Jacobs of CBS Sports says Chelsea’s ‘relentless’ pursuit has paid off with the two Premier League clubs coming to a ‘verbal agreement’.

None other than David Ornstein has also added to the rumour mill, saying that a ‘deal is in place’.

Safe to say this is a done deal. Try and avoid some Brighton-influenced s**thousery, Leicester.