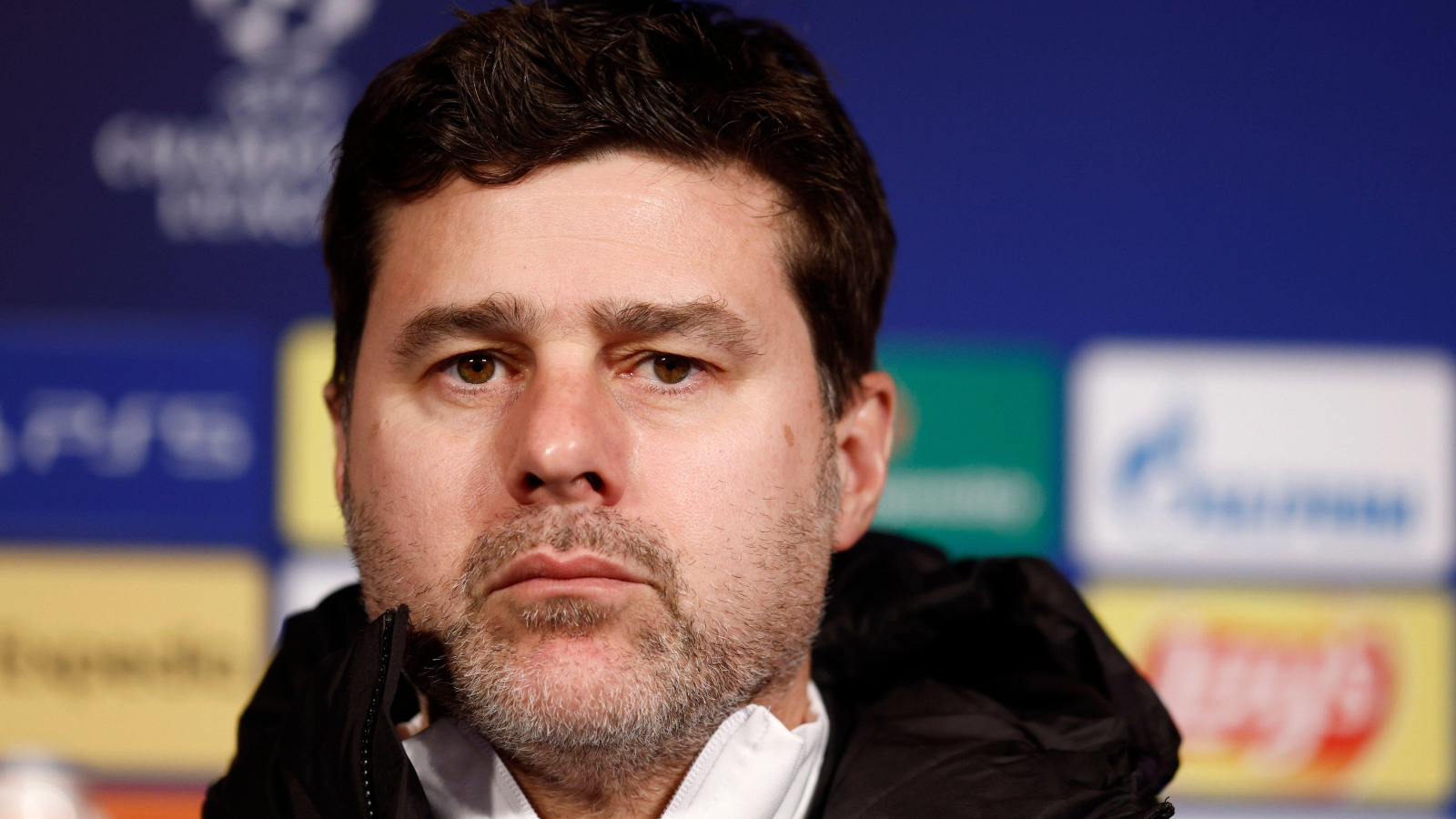 Foxes manager Brendan Rodgers is under a severe amount of pressure with his side winless and bottom of the Premier League seven games into 2022/23.

Many fans and pundits believe it is time for a change at the King Power, with Brentford’s Thomas Frank one of the names rumoured to be on Leicester’s shortlist.

Pochettino is currently out of work and has been linked with the OGC Nice job this week.

While Nice have European football this season, the prospect of Pochettino being open to taking that job is a good sign for Leicester, who are probably a more attractive club to manage, with all due respect.

However, the idea of the former Tottenham boss going from working for PSG and being linked with Manchester United and Chelsea to managing Leicester, who are languishing at the bottom of the Premier League is an interesting one.

Ambrose thinks it is “potentially” a step back for Pochettino to go from the Parisiens to Leicester, but doesn’t think the Foxes are “too small” for the Argentine.

“I don’t think Leicester’s too small for Pochettino,” Ambrose told talkSPORT. “Okay, he’s gone from Southampton to Spurs to PSG; would Leicester look like a step back? Potentially.

“And if they’re struggling financially as we think they are, they can’t afford to do that yet.”

On why Leicester are struggling under Rodgers this season, Ambrose said: “Confidence. Or lack of it. If you look at the team they’ve got, it’s a good team, it’s a good squad.

“They are conceding way too many goals, we know that. 22 goals conceded is the most in Premier League history after seven games. That is solely down to confidence.

He added: “They are a victim of their own success. But this can’t continue for a side like Leicester.