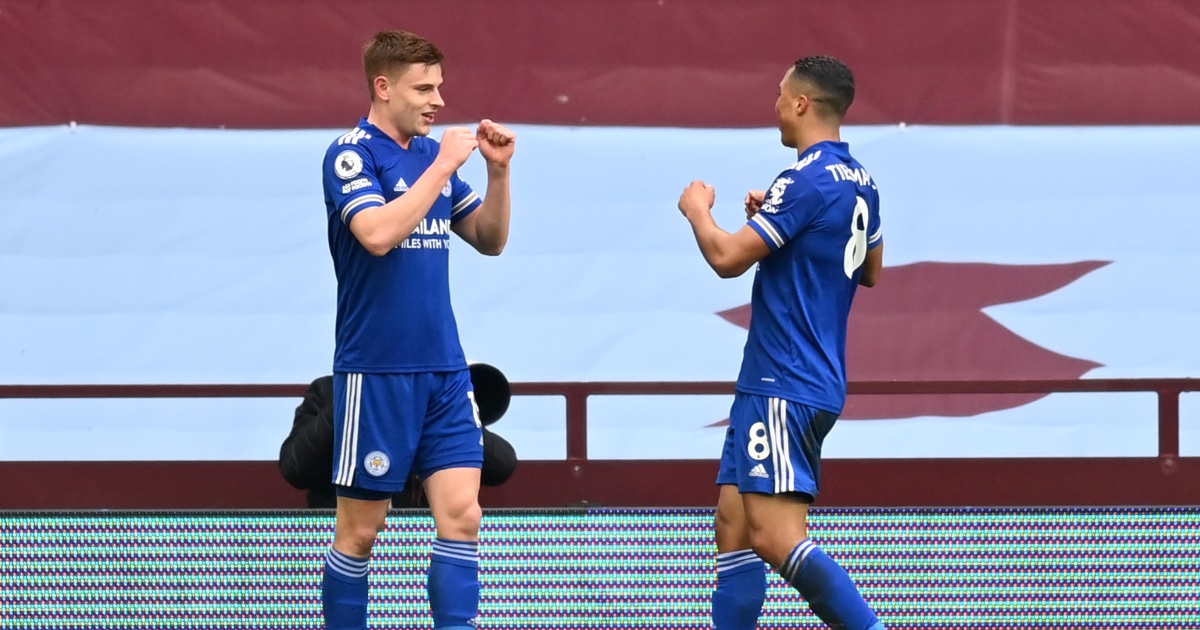 Leicester are in advanced talks with star man Harvey Barnes over a new contract, according to reports.

The 23-year-old has been in great form this season, bagging nine goals in the Premier League already.

That’s led to interest from top clubs including Man Utd and Liverpool.

FEATURE: Silence is golden: The top ten moments without fans so far

According to the Mirror, Barnes is happy to commit his long-term future to Leicester.

Talks between his agent and the club are in an advanced stage, with the deal set to be announced in the coming weeks.

Barnes sees the King Power as the perfect destination for European football and a potential England place.

He got his first cap against Wales last year in a 3-0 victory.

If he continues his impressive form, the attacking midfielder could force his way into Gareth Southgate’s plans for the Euros.

Barnes’ current contract runs until June 2024, but the club want to reward his ongoing development with an improved deal.

It will also help them to ward off interest from Man Utd and Liverpool.

The Red Devils want to sign Barnes as they see him as a cheaper alternative to Jadon Sancho.

Barnes could also become a long-term replacement for either Mo Salah or Sadio Mane at Anfield.

The player came through the ranks with Leicester before making his first team debut in 2016.

After a number of loan spells, he started to make his mark on the team last season.

He scored six goals and assisted eight more as the Foxes finished in fifth to gain a Europa League place.

Barnes’ influence has carried on into 2020/21. He is now one of their star players alongside the likes of Jamie Vardy and James Maddison.

Barnes is likely to start in Leicester’s next league match. They play Arsenal tomorrow at 12:00.

Brendan Rodgers’ men will be aiming to bounce back from their poor defeat to Slavia Prague in the Europa League.