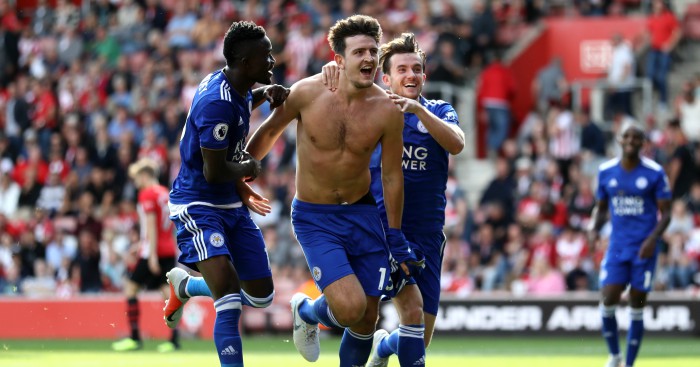 The 25-year-old was a target for Manchester United during the summer and was a key player for England as they reached the semi-final of the World Cup, before committing his future to Leicester last week bysigning a new five-year deal.

Puel said: “Of course not always players who start the season finish the season at a club but it is not in my mind that he will leave the club after just one year.

“It is important to keep a player of his quality and importance to the club and the most important thing for me is to continue with him and work together.”

Asked if Maguire’s new contract included a buy-out clause to further fend off potential suitors, Puel said: “I don’t know the details of his contract. But him signing is good for the club and the fans and shows the ambition of the club.”

Ten facts about Goran Ivanisevic on his birthday, featuring friends in high places and tattoos (Tennis365)