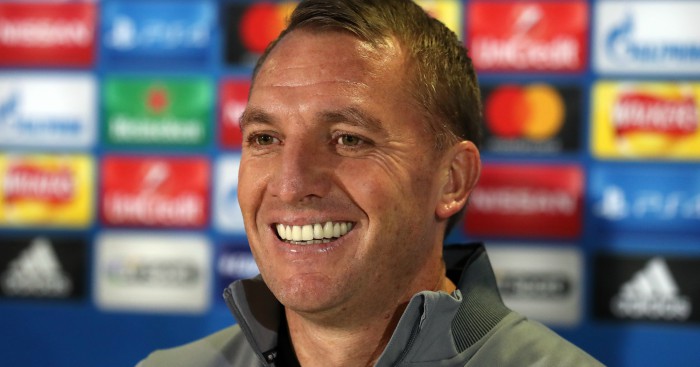 Leicester boss Brendan Rodgers is reportedly preparing an offer of around £30million to lure Odsonne Edouard to join him in England’s top flight.

But the Leicester City boss will put the eye-watering move on hold until the end of the season with the prolific 21-year-old currently attempting to fire Celtic to a ninth successive league crown, reports the Daily Record.

Former Parkhead boss Rodgers has been advised his old club have no intention of allowing their talismanic striker to leave this month, but he is one of a number of Premier League managers to be interested in the Frenchman.

It’s understood Celtic are well aware of the soaring levels of interest in Edouard who was signed by Rodgers in a £9m deal from Paris St Germain, but will not listen to offers midway through a league campaign of such potentially historic significance.

It’s also believed the bidding would have to start around the £30m mark before Celtic would be prepared to consider a deal.