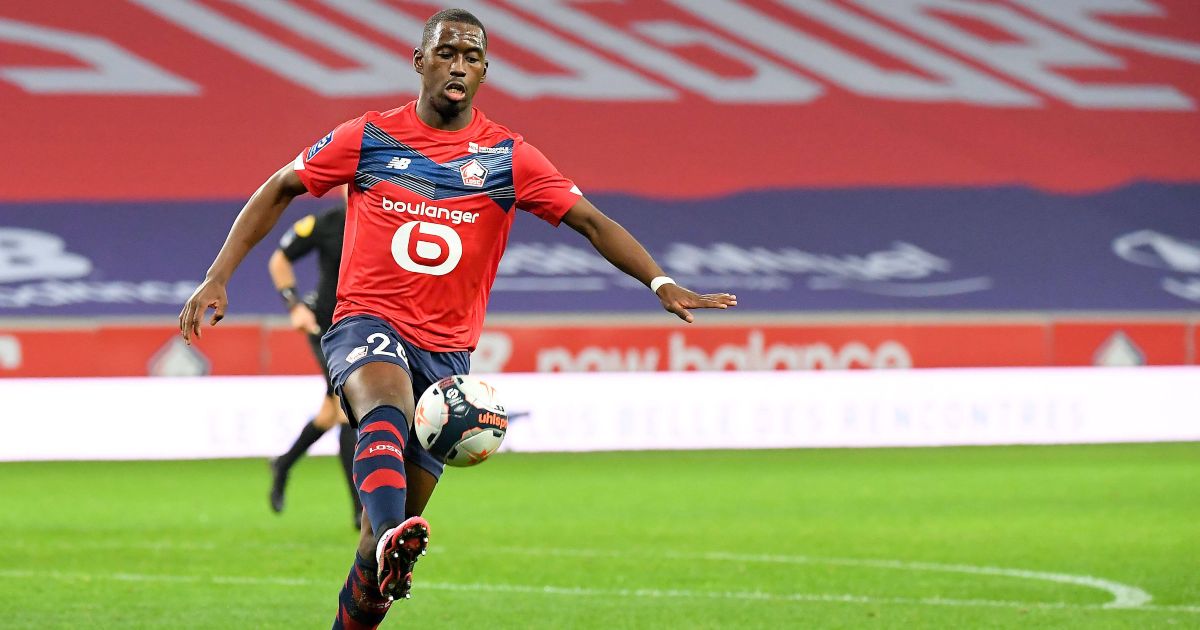 The midfielder arrives at the King Power Stadium for £17million, the PA news agency understands.

He helped Lille win Ligue 1 last season as they beat Paris St Germain to the title by a point.

Soumare told LCFC.com: “I’m really proud to come to the Premier League and a big club like Leicester. It’s going to really help me to develop my game and progress as a player, so I feel it is the right step for me.

“Leicester is a very ambitious club. When they spoke to me about their plans and what they wanted from me, I knew straight away I wanted to come.

“I really am so proud and honoured to be here and I will give my all for the team and club to make everyone happy.”

He arrives after striker Patson Daka joined from RB Salzburg for around £23million this week, while Ryan Bertrand is expected to sign on a free transfer after leaving Southampton.