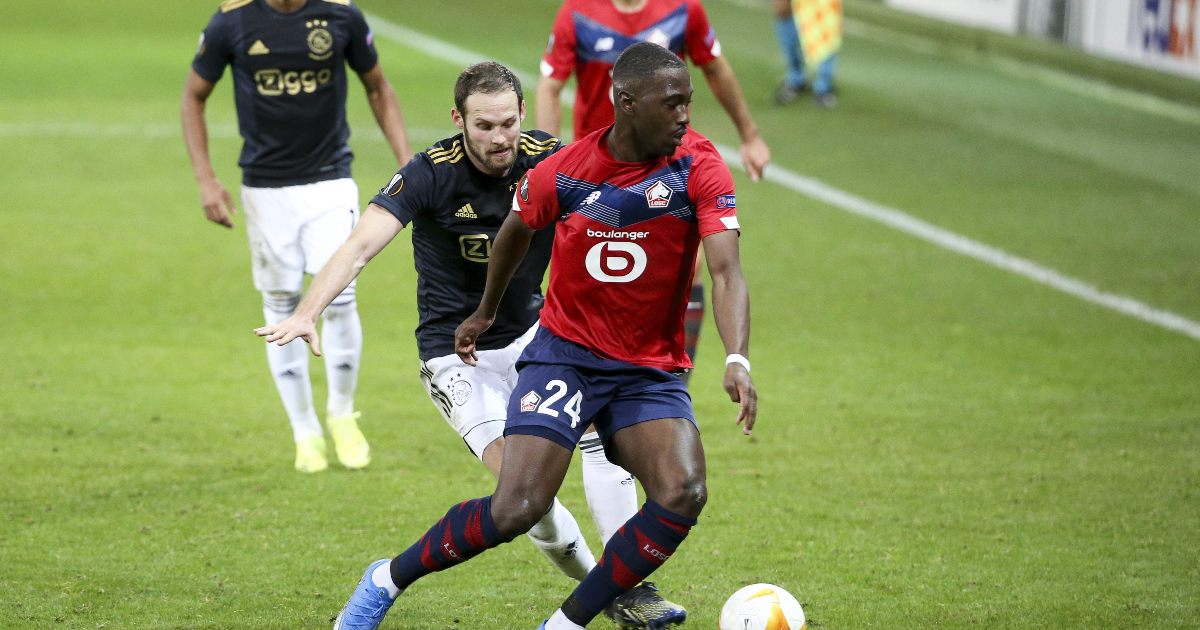 The 22-year-old has been linked with a number of top clubs following an impressive season for the French outfit, with Manchester United, Manchester City, Leeds United and AC Milan all said to be interested.

Leicester, however, are currently in pole position to land his signature, with Soumaré described by Romano as Leicester’s “main target”.

He has made over 100 appearances for Lille since joining from Paris Saint-Germain in 2017, plying his trade as a defensive midfielder.

Soumaré is adept at breaking up opposition interplay, but retains the desire to drive forward and contribute to the attack when necessary. He has been likened to N’Golo Kanté in the past.

Lille are currently top of Ligue 1, one point ahead of Soumaré’s former club, PSG. His intelligent performances have been key to their title challenge.

Speaking about his summer transfer plans last month, Foxes boss Brendan Rodgers told Leicestershire Live: “I think there are a number of key areas we want to look at.

“If I think of this season, we have played in a different way, maybe not so consistently (in the same set-up) because of the number of injuries we’ve had compared to last season.

“There are a number of areas we want to strengthen in the squad if we can do that.

“It’s OK me sitting here saying that, but the world has changed in a number of ways with the pandemic and the finances.

“The club have already spoken on that, and where they can support to improve the squad, they will look to do that, which is great.”

Leicester were held to a 1-1 draw by Southampton on Friday night, with Jonny Evans coming to their rescue after James Ward-Prowse’s 61st-minute penalty conversion.

The result denied Leicester the chance to consolidate their place in the top four, which will no doubt come under threat if they continue to drop points.

“We weren’t fast enough in the game,” Rodgers said.

“We didn’t play with the intensity that we wanted. The players gave everything, it was a fourth game in 13 days, so maybe that was something, but no there were excuses.

“We hope the point proves important for us.”