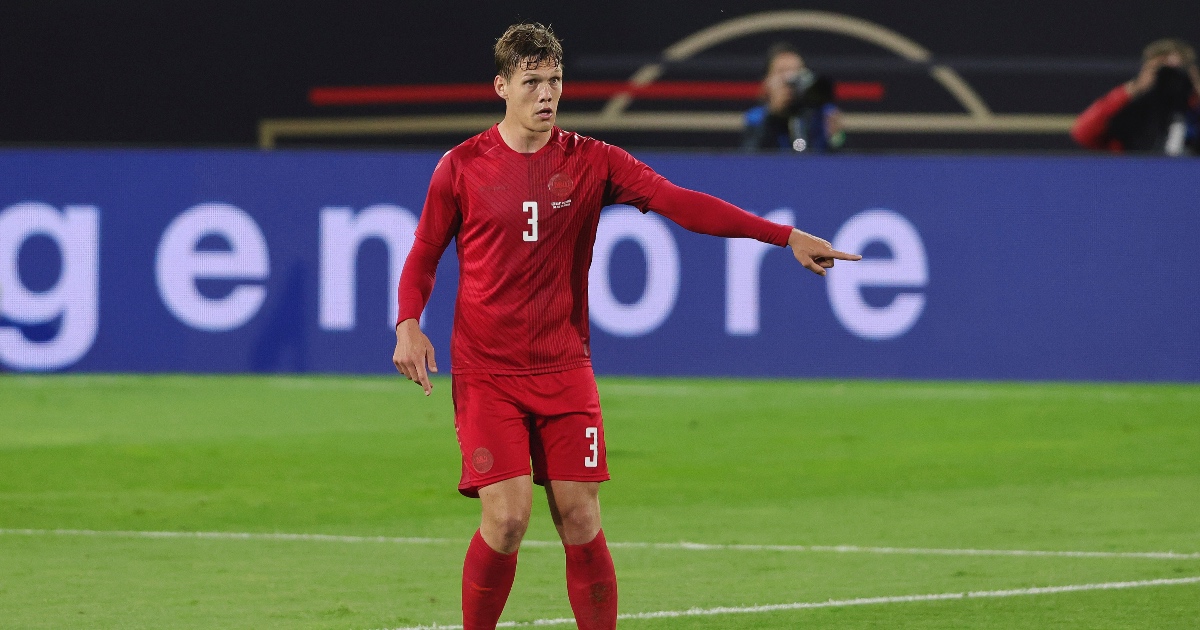 Leicester City have announced the arrival of Danish centre-back Jannik Vestergaard from Southampton.

The 29-year-old has signed a contract with the Foxes lasting until June 2024.

The fee is undisclosed but is thought to be in the region of £15million.

Saints boss Ralph Hasenhuttl confirmed that the move was imminent on Thursday, subject to a medical.

Vestergaard has now completed all the necessary processes and will bolster Brendan Rodgers’ options in defence.

Leicester will be without Wesley Fofana until next year after the 20-year-old suffered a horror injury in pre-season.

Speaking to LCFC TV about his move, Vestergaard said: “I’m very happy and I’m really excited to get going. It’s a special club that has done very well over many years and I think the project is very, very exciting, even from the outside looking in. To be a part of it is a big thing for me.

“I know a couple of the players, and Kasper (Schmeichel) and Ryan (Bertrand) I know very well and get along with off the pitch, so that’s going to be very easy.

“Just from my first impression of the guys in the dressing room, they’re a good bunch, and I’m sure I’ll settle in very quickly.”

The defender had just entered the final 12 months of his contract at St Mary’s before being sold.

According to the PA news agency, Leicester had been interested in him for 18 months but finally decided to act when Fofana was ruled out.

Rodgers is also without Jonny Evans as the Northern Ireland international continues to struggle with a foot problem. He is expected to return in mid-September.

Vestergaard made 79 appearances for the Saints during a three-year stay on the south coast.

He helped them to finish 11th in the Premier League during the 2019/20 campaign.

However, they could not replicate that performance last season. They started the campaign strongly, even topping the standings in November, although a winless run between mid-January and early March saw them slide down the table.

They ultimately ended the season in 15th.

Hasenhuttl, meanwhile, has provided an update on the future of Michael Obafemi, who is a target for Blackburn Rovers.

The Austrian said: “The latest with Obafemi is that he is our player and he is a young player with potential.