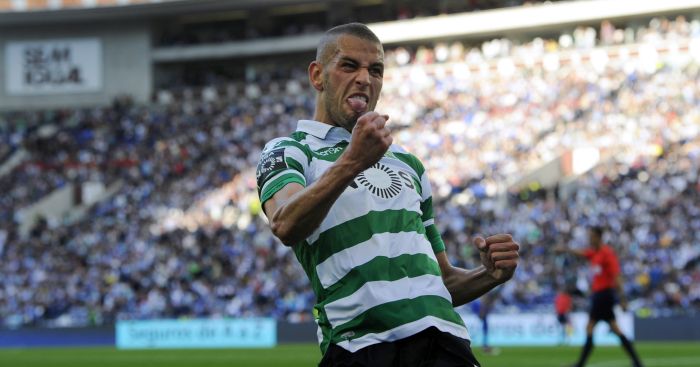 Leicester have broken their transfer record for the third time this summer with the capture of Islam Slimani.

The Foxes have paid a fee understood to be in the region of £29million to land Slimani from Sporting Lisbon.

Earlier this summer, Ahmed Musa became Leicester’s most expensive ever signing when the forward joined in a £16million deal from CSKA Moscow, beating the £13million the Foxes paid Nice to sign Nampalys Mendy.