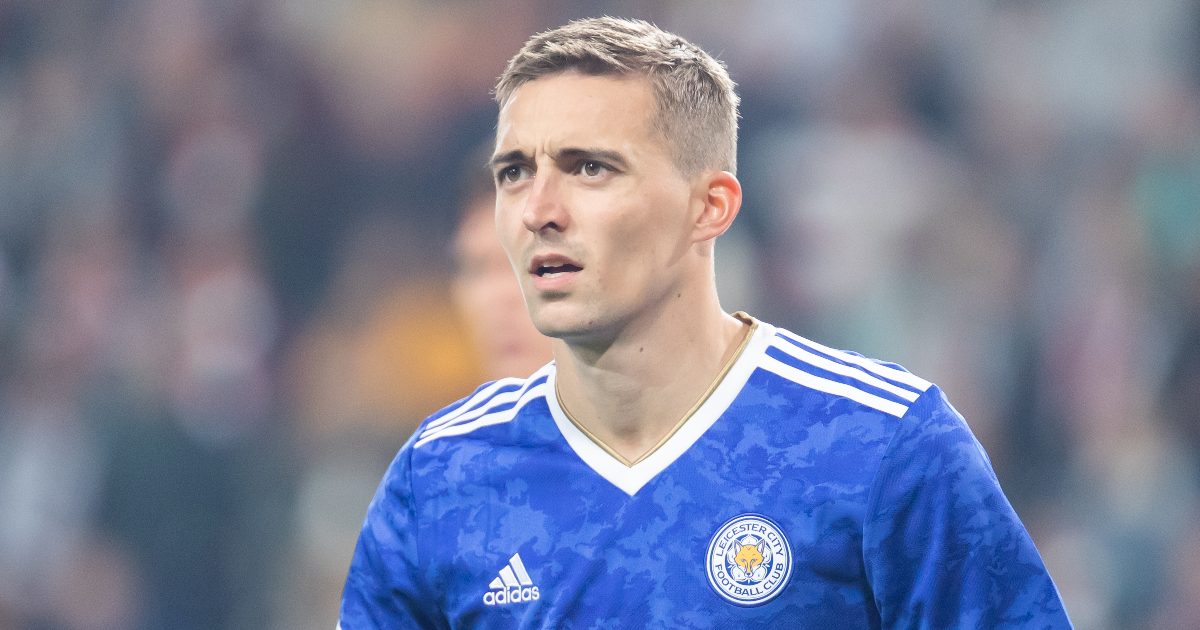 Leicester City defender Timothy Castagne is “flattered” that Juventus are interested in him and they hold him in “high regard”, according to reports.

Castagne previously had a three-year spell in Serie A with Atalanta between 2017 and 2020.

His time there came to an end last year as Leicester City paid around £21m to bring him to the Premier League.

The Belgium international played 34 times for the Foxes across all competitions last term. He would have featured more had it not been for his thigh injury.

So far this season, Castagne has started two games for Leicester in the English top flight.

Belgium outlet DH Net have reported that Juventus are looking for a “quick solution” for their issues at right-back. They hold Castagne in “high regard” and they have been targeting him “for a while now”.

The report adds that the defender is “flattered” by Juventus’ interest in him.

Elsewhere, after Leicester’s 2-2 draw against Crystal Palace, Brendan Rodgers backed his side to overcome a “tough” start to the season:

“It is a disappointing result. I think we went in front against the run of play but I thought we always looked a threat and scored two very good goals.

“Throughout the game we didn’t look solid defensively in our final 25 yards of the pitch. So that is something that the international break gives us a chance to reflect and assess where we can be better in that aspect of our game.

“We are normally a team that wants to impose our way on the game. It is 4-4-2 when defending and a different shape when you have the ball. With the ball we made too many mistakes, losing possession.

“It has been a tough period this September and the players have dug in, we have clearly got talent in the squad but we need to improve with and without the ball.

“The two guys up front have done their job, pressed the game, pounced on the mistakes. Kelechi [Iheanacho] finishes it really well, takes the keeper by surprise. Then we break out on a counter attack, Harvey [Barnes] makes a great pass and [Jamie] Vardy does what he does.”