Home All The News Leicester ‘failed’ to land Ronaldinho – Reports 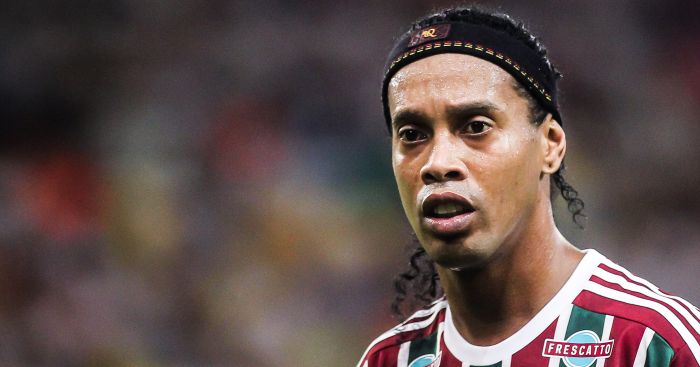 The former Barcelona and AC Milan attacking midfielder is currently without a club after leaving Brazilian side Fluminense at the end of last year.

Claudio Ranieri’s side had a successful January transfer window, holding on to star duo Jamie Vardy and Riyad Mahrez while signing Demarai Gray and Daniel Amartey.

Spanish publication Mundo Deportivo report that the Foxes approached Ronaldinho about the possibility of striking a deal, however the 35-year-old wasn’t said to be keen on a move to the King Power Stadium.

The Brazil legend can still agree terms with a club outside the transfer window, but is thought to be holding out for a lucrative move to China.