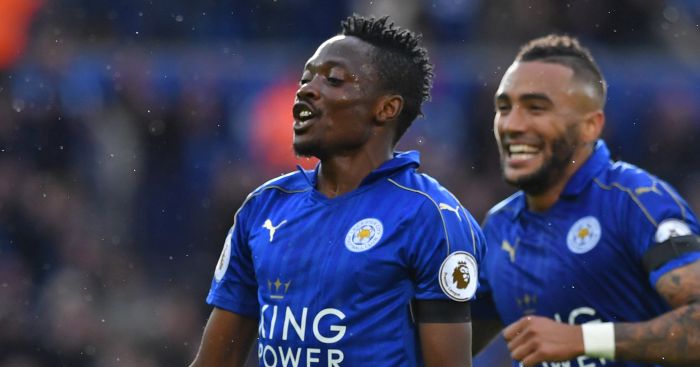 Musa, 25, was the Foxes’ record signing when he moved to the King Power for £16.6million in 2016, but failed to hold down a place and was loaned back to his old club CSKA Moscow for part of last season.

The Nigerian international found the net six times in 10 appearances at the Russian club, three times as many as he managed in his 21 Premier League appearances.

He scored twice at the World Cup, with both goals coming against Iceland in the Group D clash.

Al-Nassr said he had signed a four-year contract but did not disclose the transfer fee.