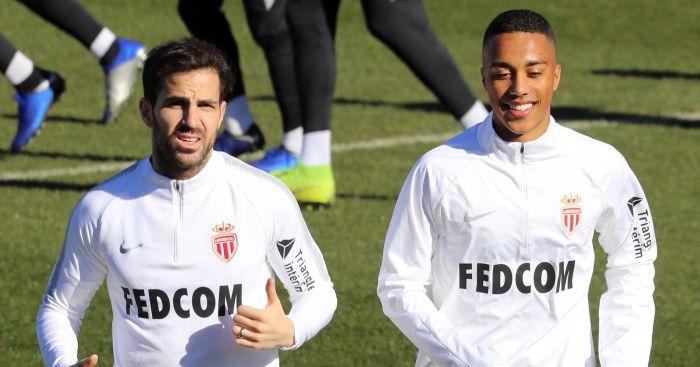 Leicester City lead the chase for Monaco midfielder Youri Tielemans with Manchester United’s interest not ‘concrete,’ according to reports.

The Foxes interest in the Belgium international gained traction on Monday as L’Equipe (via Sport Witness) claimed that Leonardo Jardim doesn’t fancy Tielemans.

Jardim is back in charge of the French club after Thierry Henry, who replaced him earlier in the season, was sacked by Monaco.

The Portuguese coach was understood to be annoyed in the summer when the Ligue 1 outfit sold Joao Moutinho to Wolves as he preferred him to Tielemans.

L’Equipe adds that Tielemans isn’t in his plans and that Monaco’s hierarchy would prefer an initial loan move to boost the midfielder’s value before selling.

The report continues by saying Leicester are best placed to secure a deal for the 21-year-old with super agent Jorge Mendes thought to be trying to facilitate a loan exchange involving Adrien Silva.

Belgian newspaper Het Nieuwsblad backs up L’Equipe by saying the Foxes are the most realistic option, while reported interest from Manchester United, Barcelona and AC Milan is not ‘concrete’.