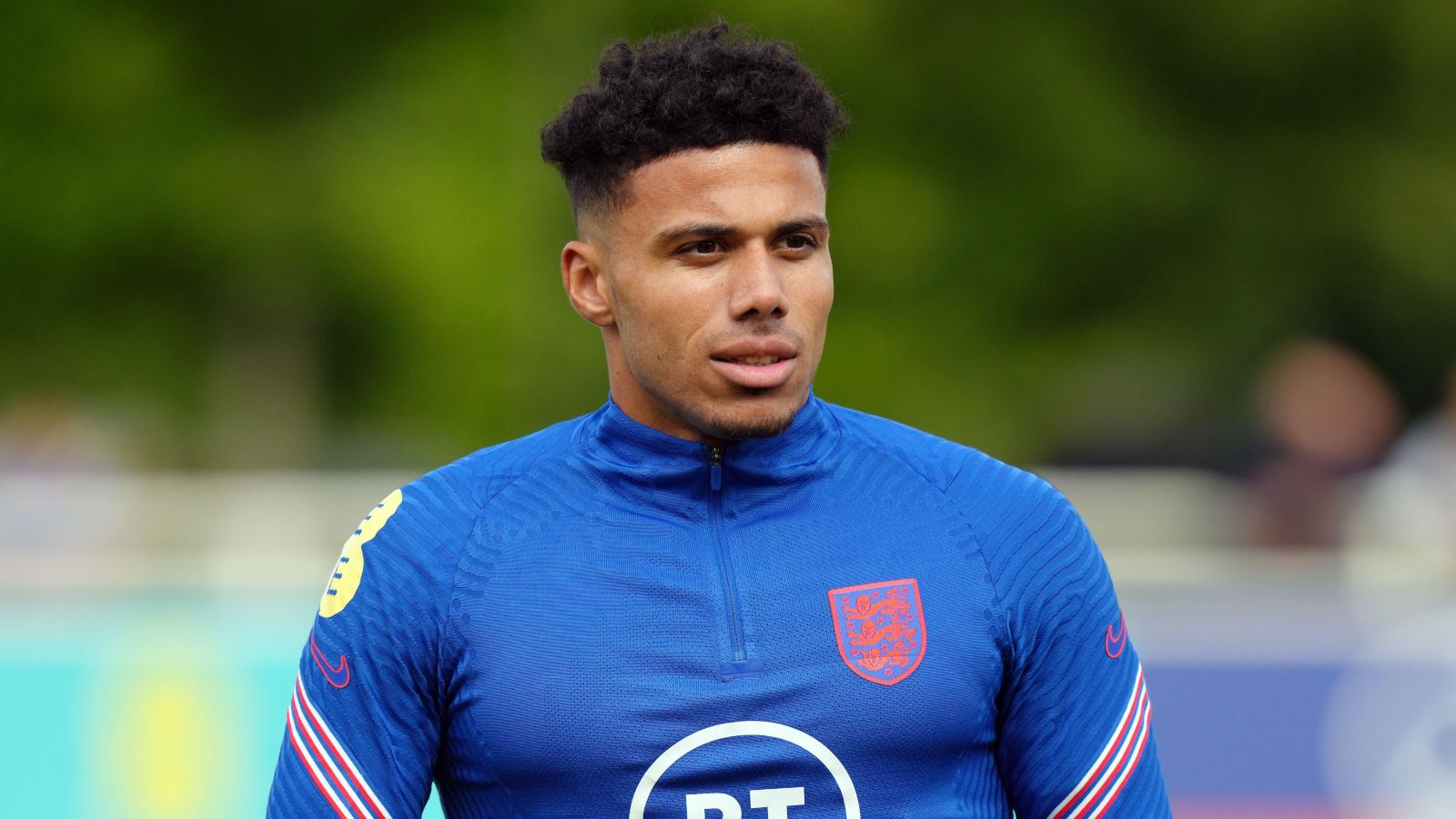 James Justin is determined to grasp this opportunity to “play at the pinnacle” having earned a first England call-up shortly after recovering from the serious knee injury that kept him out for almost a year.

Justin had been close to a call-up at the start of last year, with the England manager saying he had “been as good as any full-back in the country” before injury struck.

The 24-year-old suffered an anterior cruciate ligament last February, leading to a 49-week lay-off that meant he missed the Foxes’ unforgettable FA Cup win and a shot at Southgate’s Euros selection.

“I think I was out for 10 months with my knee and it was some of the hardest times, as every footballer knows,” Justin said.

“With those days when you’re watching the lads on the training pitch, you’re just jealous, champing at the bit, waiting to get back.

“(Missing the FA Cup final) was another hard thing because I had a similar thing when I was at Luton. I was on the bench when we got promoted.

“It’s one of those feelings like you’re happy for everyone, but not to be out there is a bit gutting.

“I was at Wembley. I was four months in, I’d say, so obviously I had no chance of getting there. But it was tough to see the success of the team without me.

“But I just thought when I got back we’re going to be flying and hopefully next season we can do something similar.”

Justin returned from the knee injury in January and went onto play 19 times in all competitions for Leicester.

Southgate viewed March’s internationals as too soon for the 24-year-old as he worked up to full fitness, but the full-back has been included in the penultimate camp before the World Cup.

Asked when he first thought playing for England might be a possibility, Justin told BBC Radio 5 Live: “It was probably not even that long ago, maybe before my injury last year.

“I was flying and then everyone was telling me, ‘Look, you’ve got a chance’.

“I just shrugged it off because when you’re in the zone you’re just playing every week and you never know until it happens, really.

“I just try and play every week at Leicester and do my thing. And hopefully, things like this will come.

“I’ve said it before and I’ll say it again, it’s a dream come true for everyone to put on this crest. Every kid’s dream to play at the pinnacle.

“This is what I’ve got an opportunity to do if I keep on delivering out on the pitch, on the training pitch, and being relentless in the gym and preparation. That’s what I’ve got to do to get to that level.”

Justin is determined to get even better, highlighting the need to improve his left foot and attacking output, and saying fellow Leicester full-backs provide inspiration.

Another figure he looks up to is England skipper Harry Kane, whose work-rate has impressed him in his first few days on international duty.

“You see Harry Kane in here, first in the gym, always in the gym, getting his body right, doing everything he can to perform on the pitch and play every week,” the former England Under-21 international added.

“That’s what he does. That’s just something that we’ve got to look up to as the younger side of players and just mould our game around.

“But obviously it’s the hardest thing to do to have that consistency and that’s why he’s at the top.”