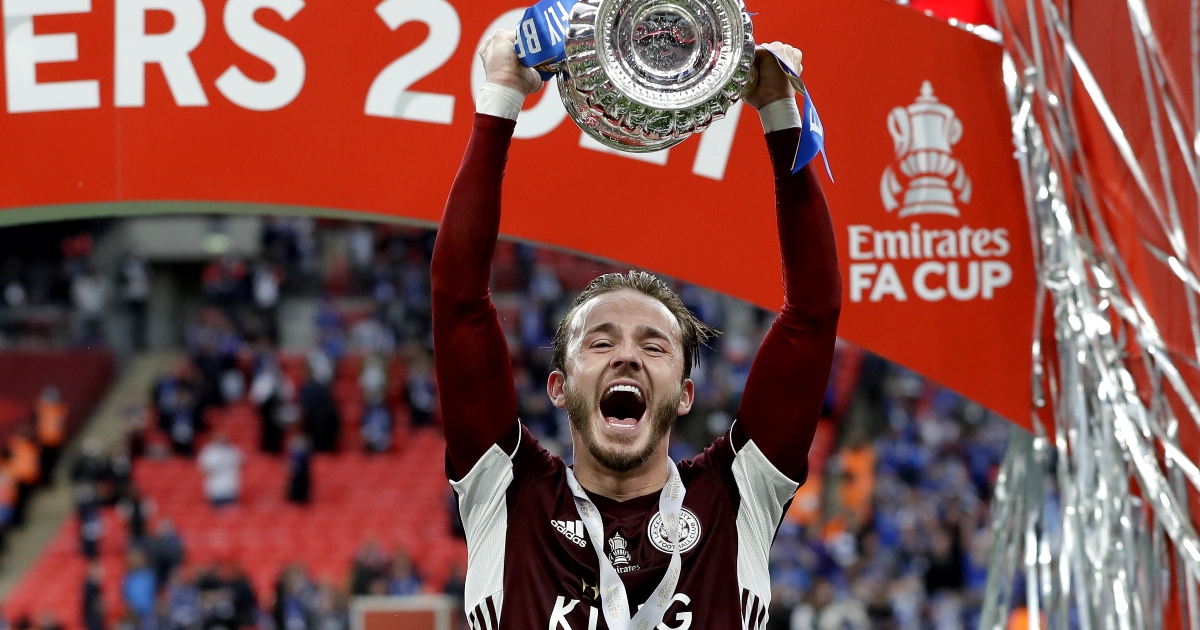 The Gunners offered winger Reiss Nelson and Ainsley Maitland-Niles in their latest attempt to bring Maddison to the Emirates Stadium.

However, Football Insider have revealed that this bid was knocked back as the Foxes have no interest in the players offered in the part-exchange.

Maddison has become a top target of Mikel Arteta this summer as the club are in need of a new No.10.

The 24-year-old scored 11 and assisted ten last term for Leicester as they won the FA Cup.

He missed out on England’s Euro 2020 squad in the summer, perhaps due to his injury struggles last season.

The Foxes value Maddison at around £70million, with the reported offer including a fee of around £60m on top of the two young players.

It isn’t a huge surprise that Leicester aren’t interested in Maitland-Niles and Nelson.

AMN was loaned out last season to a poor West Bromwich Albion team due to limited game time, whereas Nelson couldn’t get into Arteta’s team at all.

With Arsenal finishing eighth without utilising either player, it is unlikely that Leicester – who have finished fifth two years in a row – will have places for the pair in their team.

Squad depth is key to a successful campaign, but Brendan Rodgers will be after more desirable players if the Gunners return with another part-exchange offer.

Maddison’s potential move to north London has been questioned by many – including former Foxes striker Gary Lineker – who claim that joining Arsenal would be a backwards step in his career.

However, ex-Gunners striker Kevin Campbell believes the 24-year-old can go to the “next level” under Arteta at the Emirates, and is pleased to see a player of Maddison’s calibre being linked with a move to the north Londoners.

“It’s really exciting to hear he’s on our radar. I like him, I think he is a brilliant player,” he said.

“He is still just 24 so he is a good age. He is a young, talented player. If he comes to Arsenal I believe he can go to that next level.

“The sticking point will be the fee though because I believe Leicester are asking for crazy money at the moment.

“I know he is a very good player but £70million quid is a lot of money. It will be very interesting to see if Arsenal can get that price down a bit.”