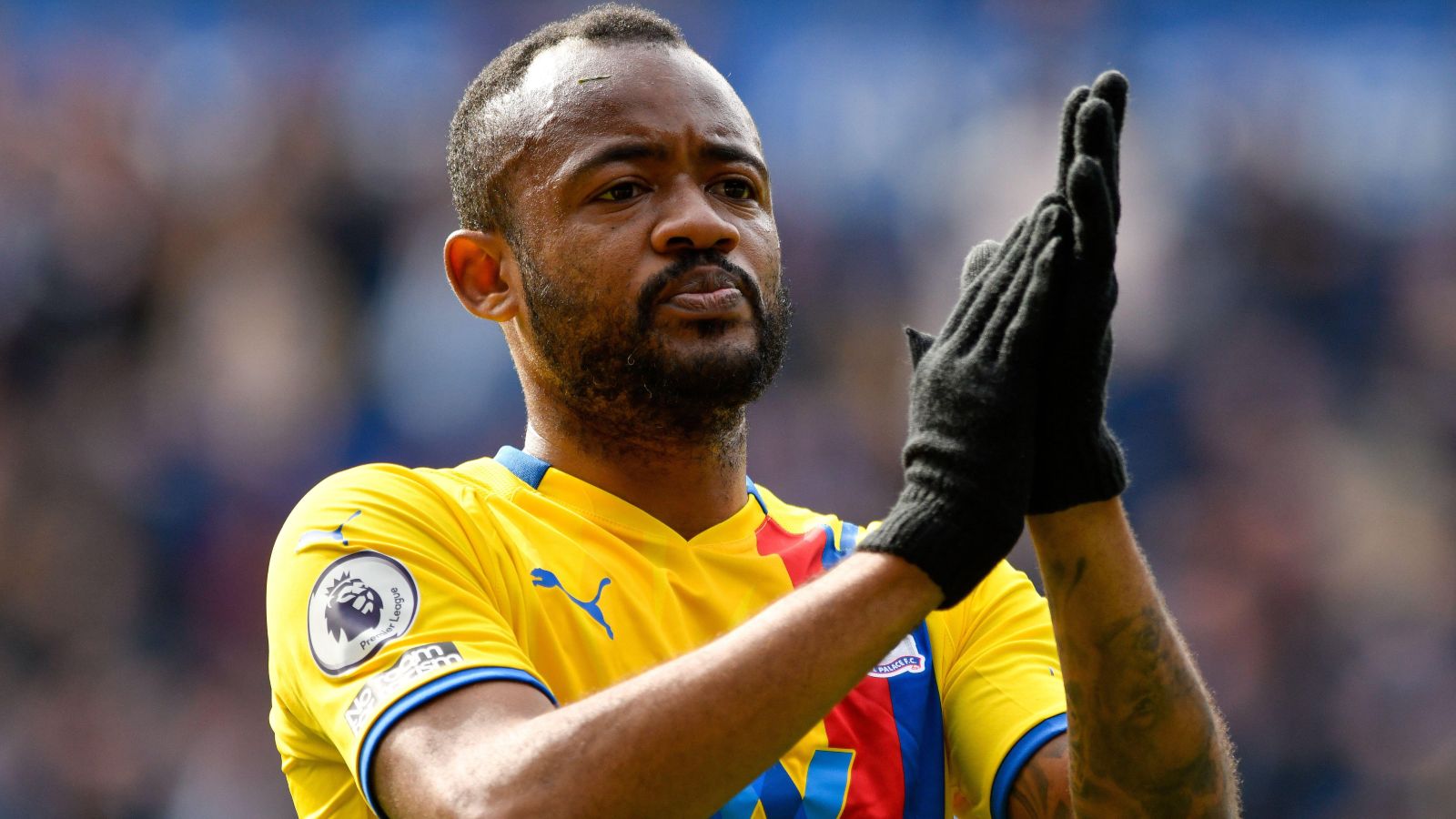 Jordan Ayew admits Crystal Palace suffered a wake-up call at Leicester ahead of their FA Cup showdown with Chelsea.

The Eagles lost 2-1 at the King Power Stadium and face Chelsea in the semi-final on Sunday.

Ademola Lookman and Kiernan Dewsbury-Hall scored for Leicester with Wilfried Zaha pulling a goal back in the second half.

Zaha’s effort came after Kasper Schmeichel saved his penalty, only for VAR to rule Caglar Soyuncu had encroached and order a retake.

Schmeichel saved his second spot-kick but the forward nodded in the rebound – although Ayew knows Palace have to improve ahead of their Wembley trip.

“It’s a wake-up call for us to know the importance for us to have a really good start of the game and to build on that,” he told the club’s official site.

“The most important thing is it happened now and not against Chelsea. Now we have one week to prepare for Chelsea and we’ll do the best we can.

“That’s the message from the manager and it was quite simple and short: it’s a good wake-up call and we prepare ourselves for the next game the best we can.

“In the second half we were the much better team. We didn’t give up, we pushed, but we didn’t manage to come back which is the most important thing.

“I feel like we didn’t start the game well. It was all about the start. We paid the price and conceded two goals.”

“We are not too low. We weren’t too high after Arsenal. It’s important for us to find consistency game after game, that will allow us to be an improved team. There is still a lot we have to learn and that will come with time.”

Dewsbury-Hall set up Lookman’s opener before adding a second just before the break with his first Premier League goal.

The midfielder has impressed during his breakthrough season with the Foxes but refused to get carried away.

He told the club’s official site: “I’ll probably reflect at the end of the season. Now, games are coming thick and fast. I can’t really afford to sit back and look. I’ve got to be focused and recover, and be ready for each game.

“We’re coming to a very important part of the season and everyone knows that. I feel like we’re in a good place at the moment, we’ve got a lot of the squad back and we can really kick on and have a great end to the season.

“I’m just happy to be playing and doing as well as I can for the team, then come the end of the season, I’ll see where I’m at.”