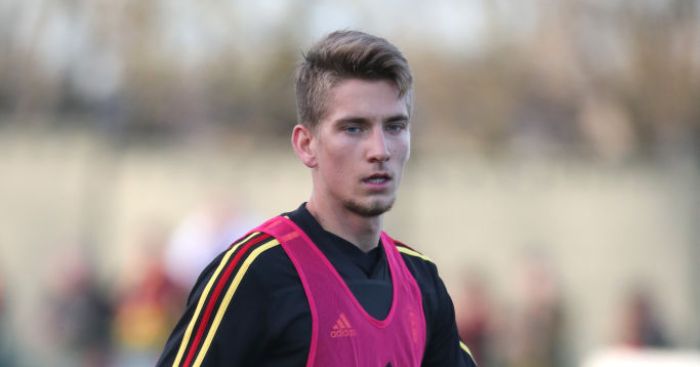 Praet joins from Serie A club Sampdoria for an undisclosed fee thought to be around £18million.

A statement on the official club website said: “Leicester City Football Club have agreed terms with Sampdoria for the transfer of attacking midfielder Dennis Praet, subject to Premier League and international clearance.”

The 25-year-old began his senior career at Belgian side Anderlecht and joined Sampdoria in 2016, where he made 107 appearances and scored four goals.

He has made three senior appearances for Belgium, making his debut in a 3-1 friendly win against Iceland in November 2014.

He will now link up with his new Leicester team-mates ahead of the Foxes’ Premier League opener against Wolves on Sunday.