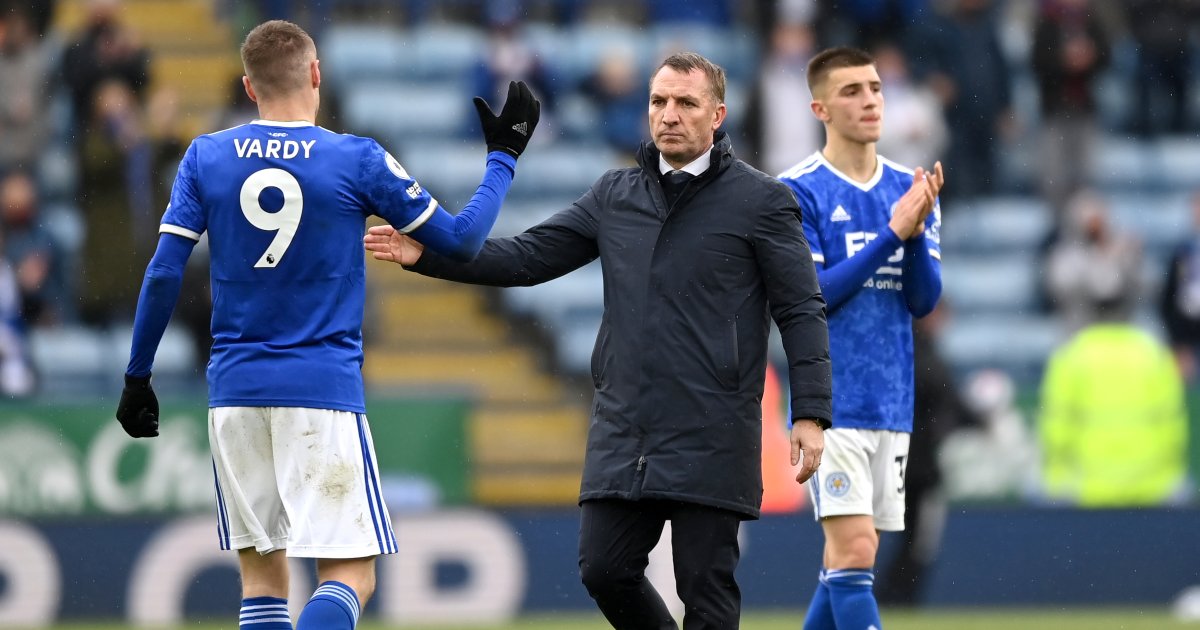 So, it looks like we have a multiple-team title race again. Finally. There are compelling arguments why four teams could win the Premier League this season. And what do these four have in common? They have the biggest budgets and wage bills. They are exactly where they should be.

So it is worth reminding ourselves of the extraordinary achievement of Leicester winning the Premier League. After improbably surviving relegation in 2015, they had made the almost unanimously unpopular appointment of Claudio Ranieri, who was rebounding from a disastrous relationship with the Greek national team.

They had just lost their most influential player in Esteban Cambiasso and replaced him with a nobody – you may have heard of him now – from the French league. The bookmakers gave them odds of 5,000/1 (for context you can currently bet on Norwich to win this season’s title at 2,500/1) and frankly that could easily have been 10,000 or 20,000/1; it simply wasn’t considered possible to anyone that understood football. It truly is the underdog story of a lifetime.

One of the reasons it perhaps doesn’t quite resonate as a miraculous achievement is the success of the club since. Leicester have been on an upward trajectory since the sadly departed Vichai Srivaddhanaprabha bought the club in 2010. Like many other owners, Vichai joined a Championship club with designs on becoming a Champions League club. It still looked an incredibly unlikely ambition in 2016, but this current Leicester squad have become accustomed to challenging at the right end of the table ever since Brendan Rodgers took over after the forgettable reign of Claude Puel.

In the last two seasons, Leicester have been the main thorn in the side of their wealthier rivals. They raced out of the blocks on both occasions, occupying a Champions League place for an astonishing combined 567 days before somehow relinquishing a place at the top table on the final day. This is no longer an underdog; this is a club with a realistic chance of sustained success for the next few seasons at least.

But with consistent success invariably comes an increase in expectations. Coming into this season, Leicester were widely seen as the most likely team to challenge last season’s top four for a Champions League place. They had supplemented an already deep squad with the exciting Patson Daka, the highly rated Boubakary Soumare and established Premier League performers Jannik Vestergaard, Ryan Bertrand and Ademola Lookman.

The ownership, management, players and supporters seem to have an unbreakable bond. There is no comparison to the atmosphere at Tottenham and Arsenal, who are always one poor performance away from the next crisis. Even at West Ham, the current good feeling always feels a couple of bad results from falling away into another Gold and Sullivan demonstration.

Unfortunately, results have not gone quite the way Leicester fans would have envisaged at the start of this season. With a number of key players either injured long-term, suspended or returning from injury, there has been no consistency of selection and Rodgers has struggled to find the right balance either in an attacking or defensive sense. Without Jamie Vardy doing Jamie Vardy things it could have been even worse.

But may this start actually prove a blessing in disguise?

Sometimes setting such a high bar can raise expectations and it seems from the outside that Rodgers has suffered from this during his spell at Leicester. Football fans love to pigeon-hole players and managers and Rodgers is still lazily dismissed by some as a bottler for the manner in which Liverpool lost the title in 2014. Those same fans will have considered the last two seasons validation for that title, focussing on the last-day disappointment rather than the fact that Leicester were performing significantly above realistic expectations all season.

Being placed in a comfortable mid-table position at this stage away from the glare of the top four gives Rodgers the chance to work with his players and find the correct formula. There is huge potential in the squad and Rodgers can use the next few games to try and forge a cohesive defensive unit, a robust but creative midfield and a team that can somehow fit Daka or the seemingly under-used Kelechi Iheanacho alongside the evergreen Vardy.

The start of this season was always going to be difficult with the long-term injuries in the squad and new players to integrate. They are clearly missing the pace and aggression of Wesley Fofana and James Justin in defence, who will take on the never-tedious mantra of ‘being like new signings’ when they return from injury at some point this season.

Fortunately, Leicester supporters understand the need for patience and there is a noticeable lack of fanfare around their inconsistent results so far this season. The board and Rodgers have earned their faith and support over the last few seasons and there is no doubt Leicester will start to find more of a rhythm in their play when Rodgers is able to select a settled side for a few consecutive weeks.

This is the first season with Rodgers in charge that Leicester have not made a flying start. The previous two league seasons have promised so much but ultimately ended disappointingly. Who would bet against this season going in the opposite direction and Leicester finishing with a feeling of euphoria rather than disappointment? After all, there is no club better at channelling the underdog spirit.