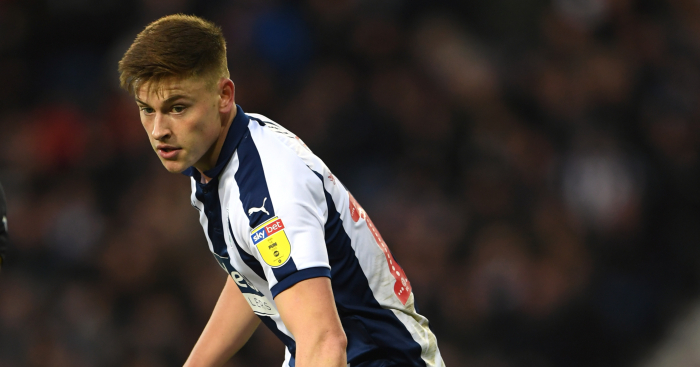 Leicester have recalled Harvey Barnes from his loan spell at West Brom.

The 21-year-old weighed in with nine goals and six assists for the Championship side this season but the Foxes confirmed on Friday he had been brought back.

Barnes will be available for the match against Southampton on Saturday, subject to Premier League approval.

The forward has been excellent this season, one of the best players in the Championship.

“He has clearly played an important role for the team over the first half of this season,” said Moore.

“He has been a pleasure to work with and a popular figure within the club.

“We are proud to have played a role in his development and we have nothing but good wishes for him in his future career.”