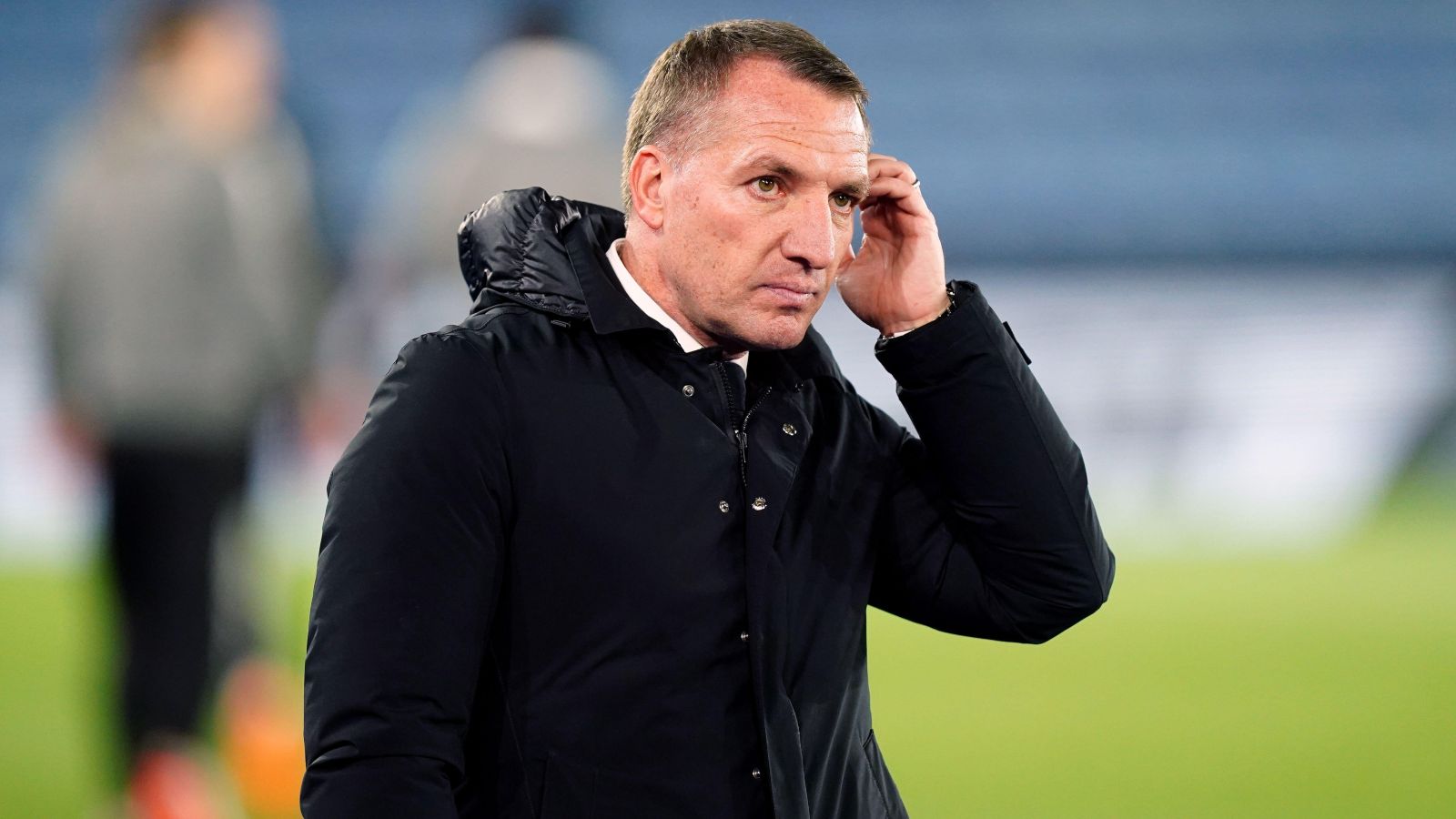 Brendan Rodgers insisted next week’s crunch Europa Conference League semi-final second leg away to Roma would have no bearing on Sunday’s Premier League trip to Tottenham.

Rodgers’ side have a chance to reach a first European final on Thursday night after a 1-1 draw in the first leg this week, but the Foxes must put those thoughts to one side as they head to north London this weekend.

“After last night, you watch the game and then you draw a line,” Rodgers said. “Then it’s just a straight connecting to Tottenham.

“That’s it. I respect every game we play. We’ll fight for the points. We’ll have a lot of supporters travelling down so we have a duty to them to give everything we can and that’s our focus.”

Rodgers said he expected Jamie Vardy to be fit for Sunday, having played an hour of Thursday’s match against Roma following hamstring and knee problems – but the striker’s condition will be assessed on Saturday.

“Jamie’s come through it well and it was good for him to get another 60 minutes,” Rodgers said.

“He’s only been training a few days, I think he’s done amazingly well to get back and play 25 minutes against Villa and then, with a short turnaround, an hour last night.

“We have to decide if it’s a too much of a risk to involve him at the weekend from the start or off the bench, or to keep him fresh for Thursday.”