Home All The News Not to be: Leicester sack manager Shakespeare 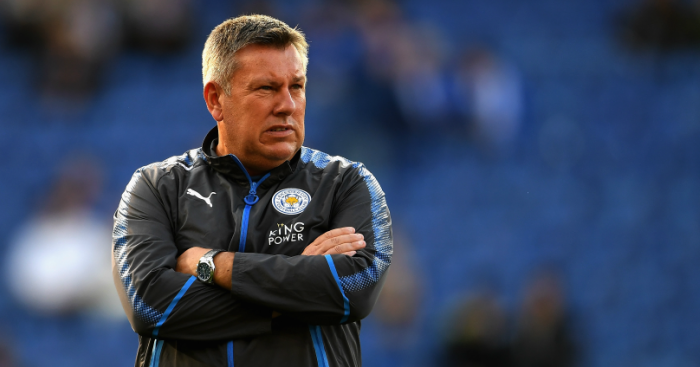 Leicester have sacked manager Craig Shakespeare after their disappointing start to the season.

The Foxes have won just one of their first eight Premier League games of the season, and are languishing in 18th place.

They came from behind to draw 1-1 at West Brom on Monday, but that has seemingly done little to appease the board. Daniel Storey was uninspired after watching the game, to be fair.

Leicester have won just three goals in all competitions this season, including two victories in the EFL Cup.

A 2-0 win over Brighton on the second day of the season represents their only league victory, and Shakespeare has paid for that record with his job.

Ranieri was sacked in February after overseeing six Premier League games without a victory – the same run Shakespeare is currently on.