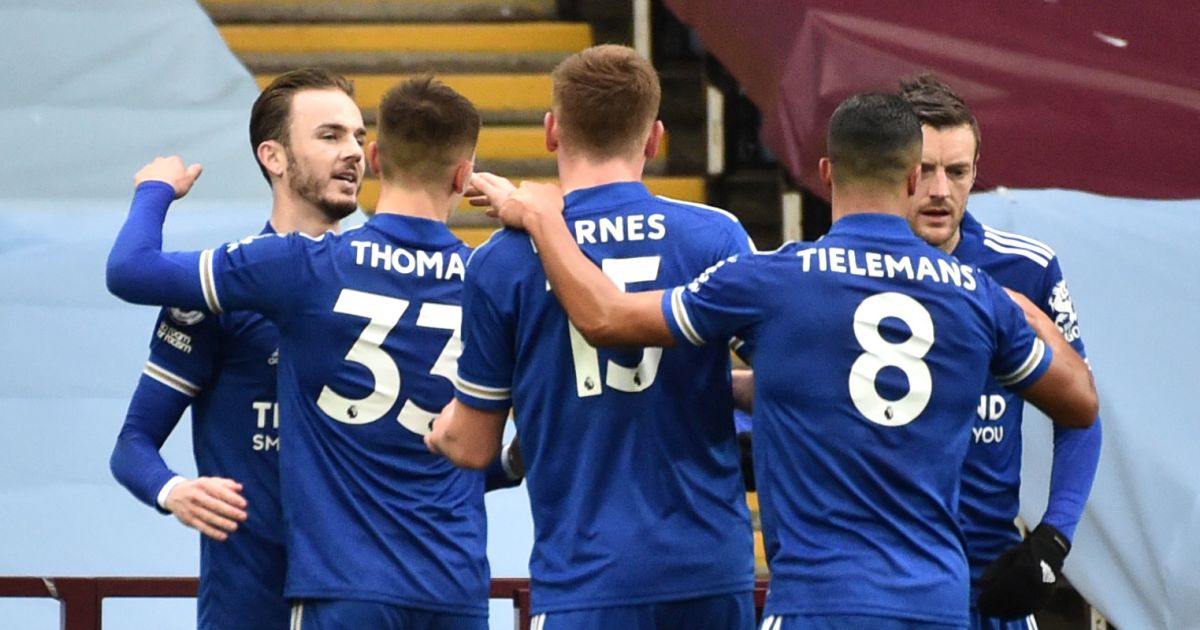 Leicester are a reliable and welcome source of sanity in a world gone tits up.

Since making a right old b***ocks of a seemingly certain Champions League place last season, they have regrouped and quite simply decided not to do that again. Just be good instead. And they are.

While everyone else lurches from absurd brilliance to comical awfulness (albeit certain teams settling in the end on one or the other) Leicester simply play consistently good football with consistently good results. Leicester have largely avoided the peak-and-trough timeline that most clubs have endured this season, never winning more than three in a row but never going more than two games without a win.

After an energy-sapping and ultimately quite annoying Europa League trip to Prague on Thursday (as an aside, Leicester’s grievances about that game carry far more weight this year, when others were able to benefit from neutral away days behind closed doors, than they otherwise might) you might expect a problem in a fixture as trappy as Villa away. Yet at no point did you really expect anything other than three Leicester points against a team shorn of its talisman in Jack Grealish.

Villa, shock horror, were less effective in the absence of perhaps the division’s single most influential player, but they were never given the chance to be against a fast-starting Leicester who have themselves ridden out their fair share of injury setbacks. James Maddison won this round of the great Grealish playmaker-off by default, but he didn’t finish the game having limped off with a hip problem.

He set Leicester on their way with a smartly taken goal, while the ever excellent Harvey Barnes smashed home a second with the abundance of confidence and lack of fuss that simply wouldn’t have been present last year.

If a result that lifts Leicester back to second – surely there will be no repeat of last year’s collapse given Leicester’s own strength and everyone else’s myriad deficiencies – the obvious plus and the injury to Maddison the obvious minus, the Foxes will also be buoyed by the performance of Luke Thomas at left-back, which suggests the unfortunate absence of James Justin need not be too keenly felt.

While Villa were demonstrably weakened by the absence of key personnel, Leicester were not. The team with a formidable away record rarely looked like allowing Villa to take anything from the game even after Bertrand Traore cut the deficit early in the second half.

Leicester were just too good and too strong for an admirable and much-improved Villa side, and probably would have been even if Grealish had been around.

But just how predictable and routine this all now seems is at risk of underplaying the scale of the achievement. The speed with which Leicester have been able to put last season’s disappointments behind them is testament to players and a manager who, in ways both good and bad, has never been lacking in belief. It was by no means certain that a Leicester side that had won just twice since March would start the season as well as it has, nor that they would continue on that path in the face of any and all obstacles.

Leicester, second in the league and still in the hunt in two cup competitions, are having another extraordinary season. The highest praise of all might just be that a year on from that home-straight implosion absolutely nobody is talking about another one this time around.