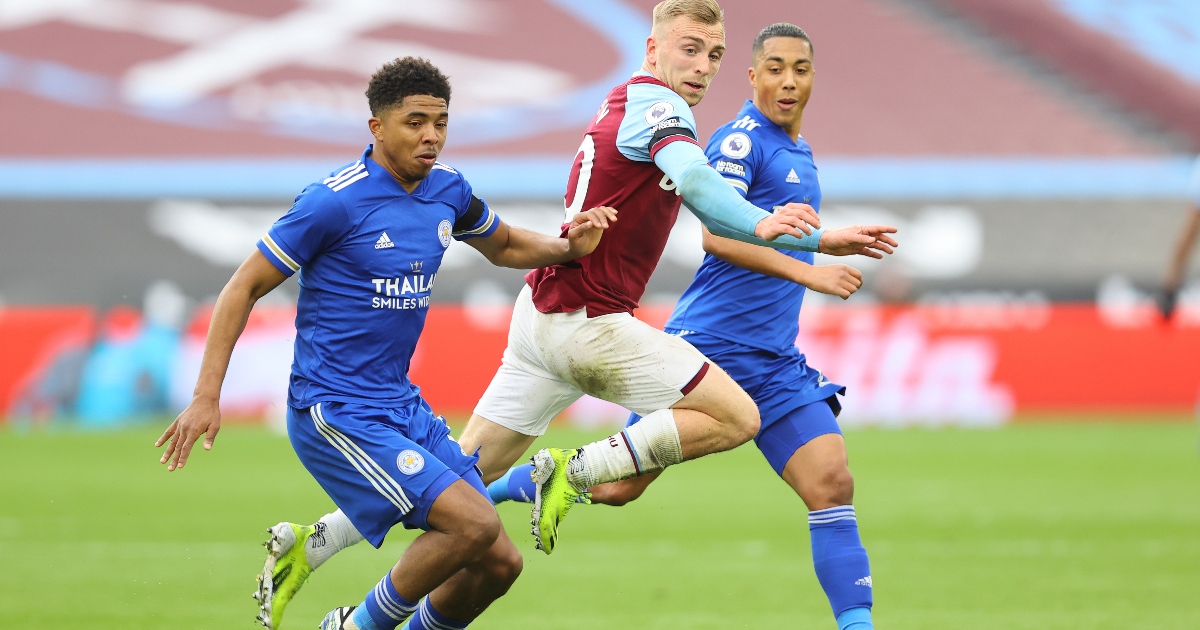 Leicester City defender Wesley Fofana has admitted he “dreams” of playing for Real Madrid before his career comes to an end.

The 20-year-old joined the Foxes from St Etienne last year and enjoyed a superb debut season in the Premier League.

He suffered a horror injury during a pre-season friendly against Villarreal that will rule him out for several months.

During the summer it was rumoured that Real were eyeing up a move for the Frenchman after losing defensive duo Sergio Ramos and Raphael Varane.

And Fofana has told Oh My Goal that he would struggle to turn down a move to the Spanish giants.

“Rumours of a move to Real Madrid? It’s an honour,” he said.

“Real Madrid are the club of my dreams. They’re the biggest club in the world and my dream is to play there one day.”

Los Blancos signed David Alaba on a free transfer this summer to help fill the void left by Ramos and Varane.

They also have young defender Eder Militao at the club who has bags of potential.

This certainly does not rule out a future move for Fofana, who is developing brilliantly at Leicester.

Fofana continues to recover from his leg break sustained in pre-season, and will likely return in 2022.

Leicester were beaten 1-0 by Manchester City at the King Power Stadium on Saturday.

Bernardo Silva’s goal gave City the win after Jamie Vardy had a goal disallowed for a narrow offside.

He is the subject of interest from Barcelona, Manchester United and Real.

United’s interest is set to hinge on Paul Pogba. The France star is set to leave Old Trafford next year for free and Madrid, we assume, would prefer Pogba for nothing having already spent good money on Eduardo Camavinga.