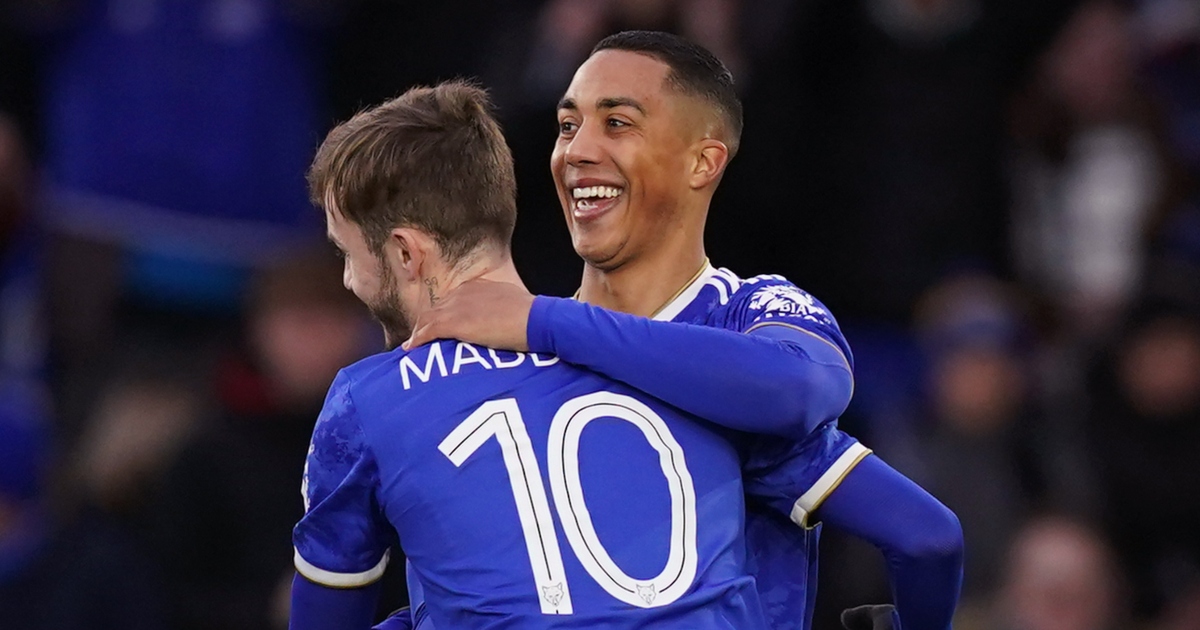 Leicester City midfielder Youri Tielemans has decided not to extend his contract, according to reports.

Tielemans has been superb for the Foxes since he initially joined the Premier League club on loan in January 2019.

He signed permanently six months later for a rumoured £40m fee and has gone on to make 135 appearances.

The Belgium international was the hero in the FA Cup final last season after he scored the only goal of the game to help Leicester win the competition for the first time.

Due to his huge importance to the team, Leicester have been very eager to extend Tielemans’ contract.

The 24-year-old’s deal expires in less than 18 months and he has been linked with Manchester United, Liverpool, Arsenal and Bayern Munich in recent months.

And renowned transfer journalist Fabrizio Romano revealed on Friday that Tielemans will not extend his Leicester contract after turning down their latest offer.

I’ve been told Youri Tielemans will NOT extend his contract with Leicester. New deal bid has been turned down – current one expires in 2023. 🔵 #LCFC

Of course Youri will be professional, he’s focused on Leicester. Many top clubs want him for June.

Romano adds that the midfielder is fully focused on this season with the Foxes, who are currently 12th in the Premier League after two consecutive fifth-place finishes.

Rodgers said: “He is at an age and at a stage in his contract where he has to ensure he looks at every option. I would love it to be here at Leicester, that is natural, but I understand it’s a very short career.

“For players it’s about ambition, the challenge and sometimes it’s about a different environment. We have seen it before many times.

“Teams have won the Champions League and the player will move on. That’s the nature of it. For me, I can only worry about keeping improving him as a player, keeping him focused and letting everything else be taken care of.

“We have a close relationship, it’s really strong. I made a commitment to him when I first came in that we would improve him as a player and he believes in the environment.

“Once the player is committed, focused and professional it’s never a worry for me. With Youri you can see his joy of being here, he loves being here and you have to respect these guys’ careers are short.”