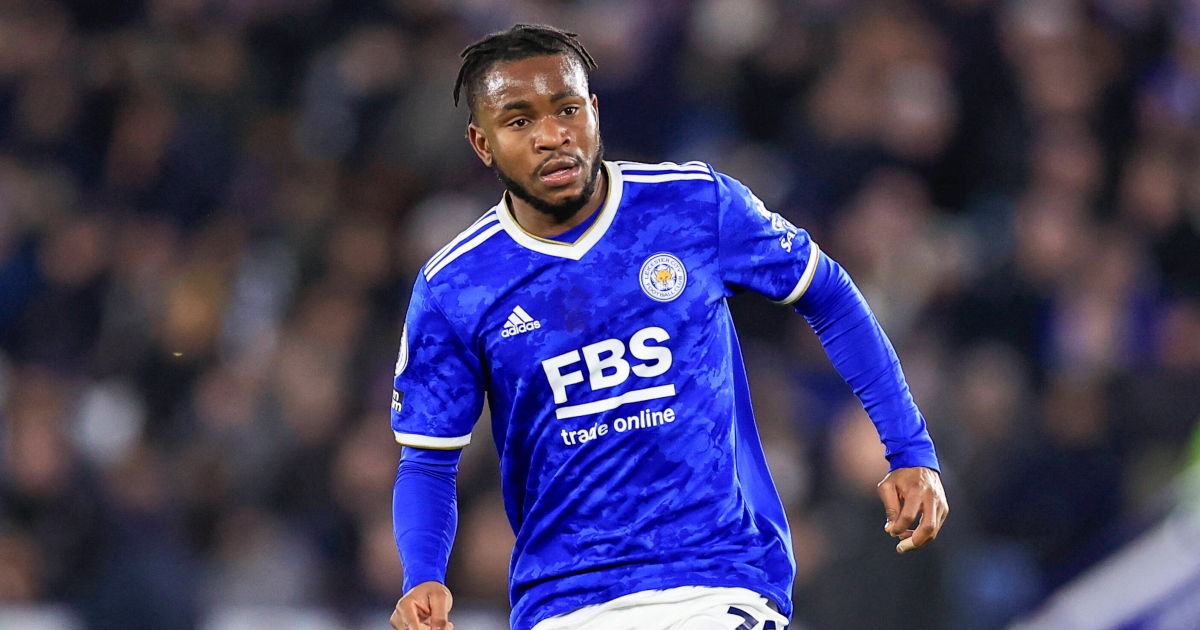 Ademola Lookman is wary of West Ham’s attacking threat as Leicester aim to get their European bid back on track on Sunday.

The Foxes host the Hammers looking to arrest a run of form which has seen them fallen off the pace in the race for Europe.

They have won just twice in the Premier League since November and Thursday’s 2-0 loss at Liverpool left them 13 points adrift of the top six in 12th.

“It’s another tough test for us,” Lookman told Leicester’s official website. “Obviously, they’re doing very well with their results at the moment and we’ll look forward to playing them and battling it out for the three points. They won in the first fixture and we’ll look to get the win in the next.

“Their attacking threat is very good. With the likes of (Michail) Antonio and (Jarrod) Bowen up front, they’re doing very well this season. It’s about us stopping that threat and also showing our quality in the right moments in the game on Sunday.

“There’s a lot of positives to take from the Liverpool game. Obviously we’ll take that into Sunday’s game and look to win. Especially, to play in front of our fans and get the support from them, it’s what we need.”

Leicester slipped to defeat at Anfield on Thursday after two Diogo Jota goals but boss Brendan Rodgers believes his side can build on the performance.

He said: “We’ve had so many games but we can take positives from Liverpool. (We will) look to add that spirt, mentality, togetherness and add that extra bit of quality to our game at the weekend.

“West Ham have been consistent, they have players at the top end of the pitch who can score goals. They have one of the best midfielders in the Premier League – Declan Rice is a top player.

“They have consistently done very well, have real experience in the team and David (Moyes) has done an excellent job.”