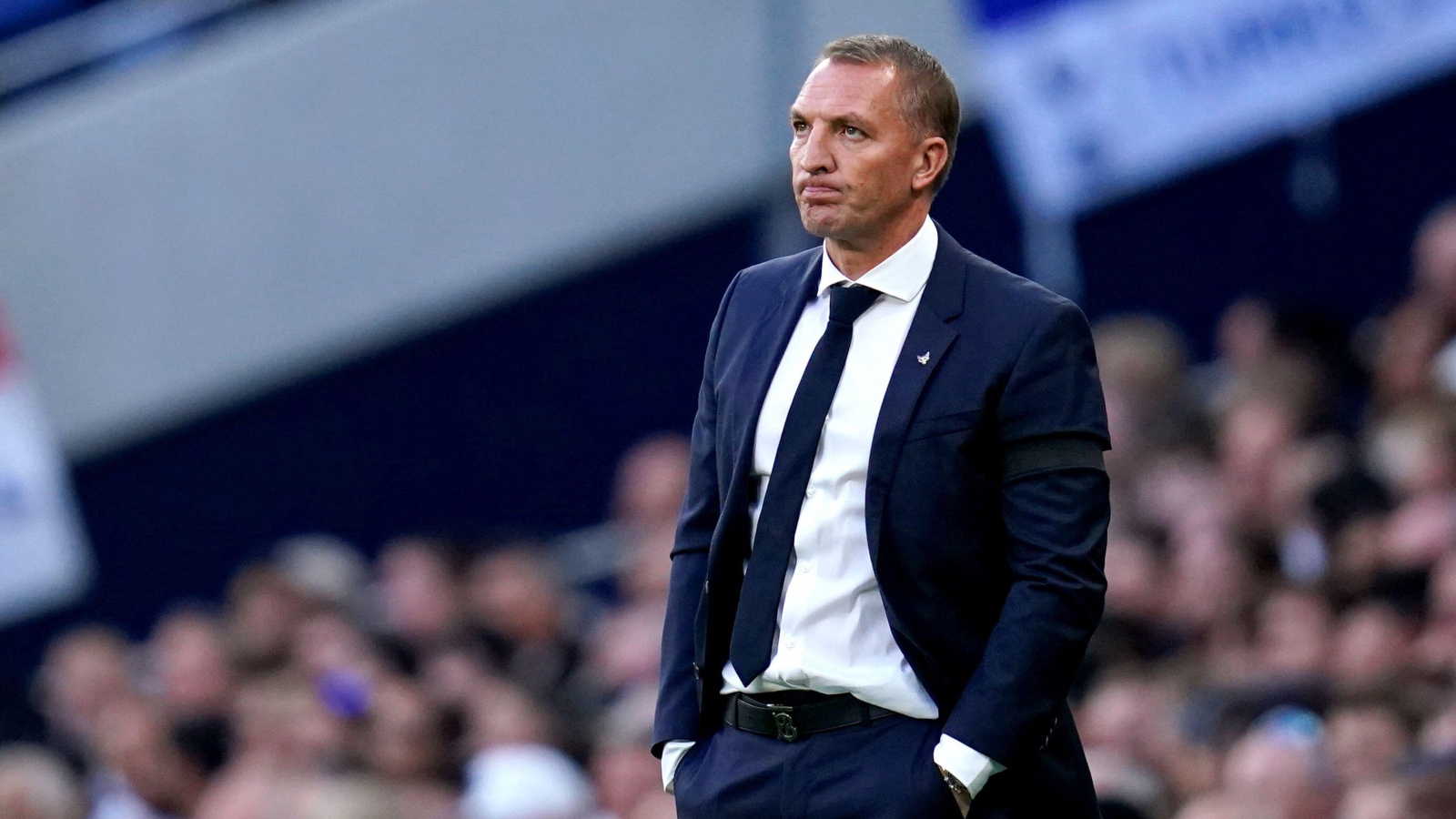 Graeme Souness doesn’t think Leicester City manager Brendan Rodgers has “enough goodwill in the bank” to save his job.

The Foxes are winless in the Premier League this season and sit bottom of the table going into the international break.

Ten biggest disappointments of the Premier League season, including a Man United signing

After throwing away a two-goal lead to draw their opening match against Brentford, Rodgers’ side have lost six consecutive league fixtures.

Leicester have conceded more than anyone in the division with their 6-2 defeat at Tottenham on Saturday taking their goal difference to minus 12.

Their star players are really underperforming, with Jamie Vardy yet to find the back of the net this term.

Youri Tielemans was heavily linked with a move away this summer and that is perhaps playing on his mind, with his performances also subpar at best.

Rodgers is unsurprisingly under a lot of pressure and is odds-on to be the next manager sacked.

The Foxes’ form this term is slightly baffling given the fact there wasn’t a mass exodus of players this summer.

Club captain and legend Kasper Schmeichel departed for OGC Nice, which is likely having a huge impact behind the scenes.

His successor in between the sticks, Danny Ward, has had a nightmare this term and his performances have left fans wondering why Rodgers didn’t bring in a suitable replacement for Schmeichel.

As well as the Danish goalkeeper, Wesley Fofana left for Chelsea and his absence throughout the majority of 2021/22 was notable, so it is feasible there would be a downturn in the team’s performance, but not to this level.

Former Newcastle United and Blackburn Rovers manager Souness believes Leicester have a lot of quality in the squad, and their position in the table is “down to the manager”.

“Although in recent history Leicester have been a fabulous football club, they have dropped off considerably,” Souness told talkSPORT. “Considerable in terms of the quality they now have.

“In saying that, they are a far better group of players than what they’re showing right now.

“Ultimately, that’s down to the manager.

“You’re given a group of players to work with, you spend a few years there, you add to it, it then becomes your team.

“But this team are underperforming. It’s Brendan’s job to get the best out of this group of players and you have to say right now that is not happening.

“I think he’s at real risk.

“When you go away and lose 6-2, that’s six consecutive games they’ve lost, in the Premier League today… I don’t think there’s enough goodwill in the bank to get him out of that.”

Overall, Rodgers has done a great job at Leicester, but it probably is time for a change.

He brought the club their first-ever FA Cup trophy last year, beating Chelsea in the final at Wembley.

The Foxes were extremely close to qualifying for the Champions League on two occasions under Rodgers, however, they absolutely bottled it in both 2020 and 2021.

The Northern Irish manager has been linked with a number of high-profile jobs during his time at the King Power.

Arsenal and Manchester United have both been linked in the past, but given how his Leicester tenure appears to be ending, it looks like those days are long gone. Poor Brendan.