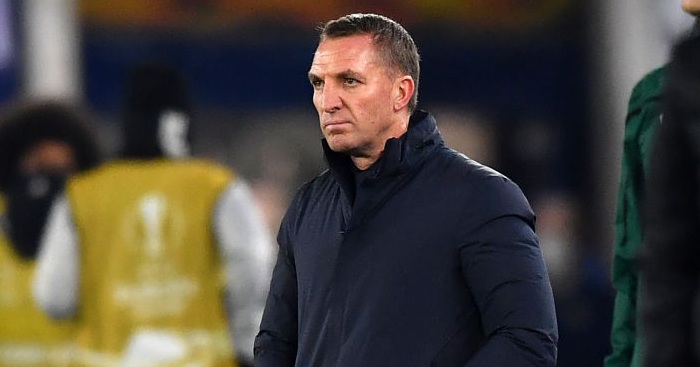 Leicester City are willing to let Hamza Choudhury leave on loan this month, with Southampton, Newcastle and West Brom being given the chance to sign him.

The 23-year-old came through the ranks with the Foxes. He progressed through their academy and he made his first-team debut in September 2017.

Choudhury gained some valuable senior experience during two loan spells with Burton Albion between 2016 and 2017.

Five priorities for Pochettino in charge of PSG…

Since making his debut during the 2017/18 season, the midfielder has made 60 appearances for the Foxes in all competitions.

The former England U21 international made 20 Premier League outings for Brendan Rodgers side last season. This is after he made just less than ten league appearances in each of his previous two campaigns.

Choudhury has made three Premier League appearances so far this season. He is yet to establish himself as a regular starter for Leicester City, so he may wish to go out on loan to earn some important Premier League minutes before the end of the season.

The Daily Mail have reported that Rodgers is willing to let Choudhury leave on loan this month. They have named Southampton, Newcastle and West Brom as the sides most likely to capture the midfielder on a short-term deal.