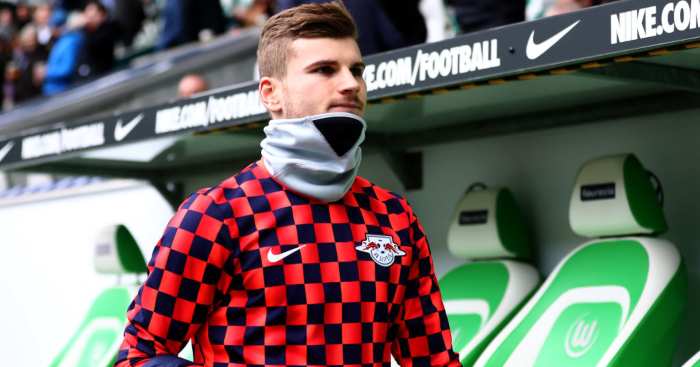 RB Leipzig are increasingly confident that Timo Werner will complete a move to Liverpool this summer and are lining up a move for Werder Bremen winger Milot Rashica with the money raised from the German’s sale, according to reports.

German publication Bild (via Sport Witness) have been pushing the Werner to Liverpool for the last six months or more and there is no diluting of the story in their latest edition.

The German source are confident that Liverpool will sign the striker this summer with Jurgen Klopp “willing” for Liverpool to pay the €60m which would be required for the transfer.

They also believe that Leipzig have got Kosovo winger Rashica, who has ironically been linked with the Reds, lined up to sign once they get payment for Werner.

Liverpool have also been keeping a close watch on the talented 23-year-old from Kosovo, who has scored 10 goals and provided five assists in 24 appearances this season.

Rashica operates mainly on the left-wing but can operate through the middle too and reaching double digits with his goal tally this season shows his ability to finish.

And he’s done that in a side which sits second bottom of the Bundesliga with just 18 points from 24 games.

Bremen’s precarious position in the German top-flight adds an extra angle which would go in favour of any suitors.

Currently, he has a £33m (€38m) release clause in his contract which keeps him at Werder until 2022 but they may have to cash in for much cheaper than that – £17m (€20m) according to some reports – if suffering relegation.