Home All The News Lemina: “Arsenal? Of course those links flatter me”

Mario Lemina has teased that he is open to a move to Arsenal this summer. 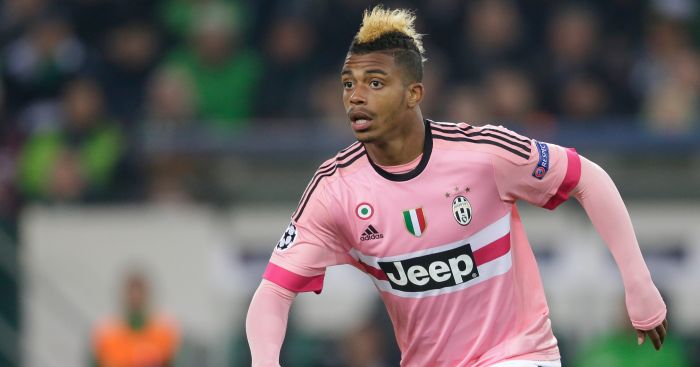 Juventus midfielder Mario Lemina has admitted that links to Arsenal “flatter” him amid uncertainty over his future.

Lemina joined Juventus in a €9.5 million transfer from Marseille in 2015, but has started just 15 games in two seasons with the Italian giants.

The 23-year-old has reportedly been attracting interest from Lyon, but the player ruled out a return to Ligue 1 with OL due to his past with Marseille.

Arsenal have also been linked with a move for the Gabon international, who feels that a move abroad would be the best bet for his career progression.

“My objective is to move up the ladder – if I have to leave Juve I’d like an experience with a club abroad,” Lemina told RAC1.

“Going back to Marseille? On a personal level, I don’t think that would be the right move.

“Arsenal? Of course those links flatter me, but personally, I’ve never doubted my qualities. I’m at a very big club now but I haven’t been able to show my qualities at that level, so it’s flattering that big clubs are showing up.”