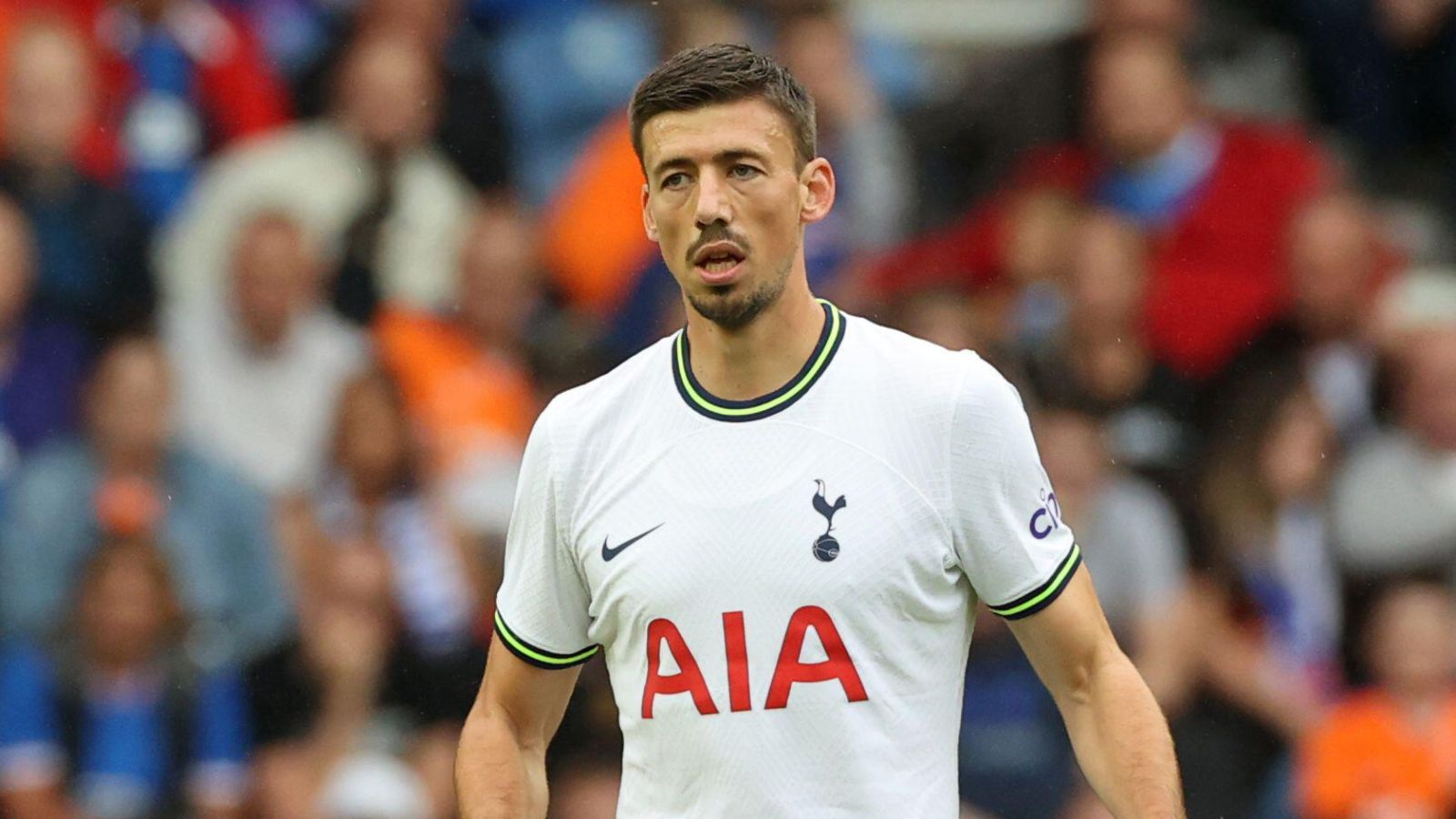 Clement Lenglet has singled out Hugo Lloris for praise after Tottenham Hotspur battled to beat Fulham 2-1 on Saturday afternoon.

The loanee made his full debut for Spurs against Fulham. Goals from Pierre-Emile Hojbjerg and Harry Kane inspired them to their fourth win of the 2022/23 campaign.

Aleksandar Mitrovic pulled a goal back for the Cottagers inside the final ten minutes and Lloris made a great save late to deny the forward an equaliser.

Lenglet said: “This is the definition of Hugo Lloris, no? He is always present when we have a bad moment and when we are in difficulty.

“He showed all his quality on this save and we are very happy to have Hugo behind us.

“It is a big win because it is a difficult opponent. We play a good game, with a lot of intention to take the possession to try to put difficulty against this team and we found a lot of solution to score goals.

“Maybe we didn’t score a lot but it is not a problem because we win and this is the most important thing.”

Barcelona loanee Lenglet had only played four minutes of Spurs’ opening five fixtures, missing the clash with Chelsea due to a minor muscle problem.

He seamlessly slotted onto the left side of a back three alongside Cristian Romero and Eric Dier and showed plenty of quality, especially when passing out from defence during a dominant Tottenham display where they produced 23 shots, had two goals disallowed and hit the woodwork twice.

“Yes, very happy because it is a new challenge for me, new competition, new team, new stadium so everything was new and I’m very, very happy to start and win with my team-mates,” Lenglet told SpursPlay.

“If we look at the statistics, maybe we can say we win 3-0 but the Premier League is like this. During 97 minutes you need to be focused to win the game and hopefully we did a good job.”

While the final scoreline made it appear a close contest, Fulham boss Marco Silva conceded they failed to reach the heights of previous displays last month where they took points off Liverpool and pushed Arsenal close.

“Definitely wasn’t our best performance at all. Most of the time we didn’t get to our standards. Our first half was not good enough. We knew the way they would come to press us and it wasn’t good enough most of the time on the ball. We gave the ball away so easy, even without pressure.

“They would wait for our mistake, they would try to be solid and compact every time. Even without pressure, we took so many wrong decisions. We were not dynamic at all to create more problems.”