Home All The News Lennon is ‘mutually consented’ by Bolton 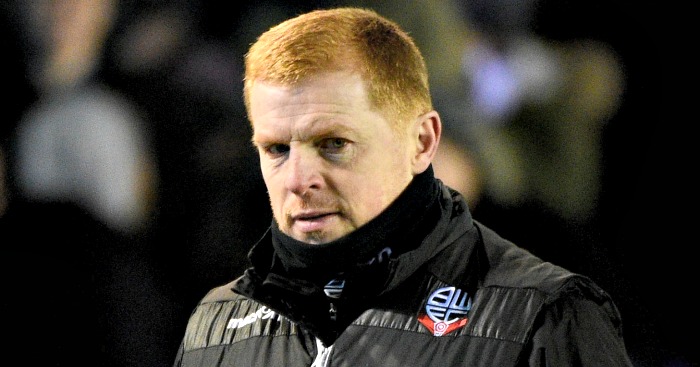 Wanderers are bottom of the Sky Bet Championship and 11 points from safety following Saturday’s 2-1 home defeat to Preston.

They have won just four league games all season and Lennon departs having won just 18 times in 80 matches in charge.

“All at Bolton Wanderers would like to thank Neil for his contributions during his time at the club.

“Academy manager Jimmy Phillips will take charge of the first team on an interim basis.”

Bolton go to Bristol City on Saturday under new ownership after a Holdsworth-led consortium, Sports Shield Group, completed a takeover on Friday.

The club needed a third stay of execution from a High Court judge last week when faced with a winding-up petition from HM Revenue and Customs.

New chief executive Holdsworth, a former Wanderers player, offered no assurances over Lennon’s future last week and the former Celtic boss departs on the back of a seven-game winless run which has left Bolton on the brink of relegation to Sky Bet League One.

They are also yet to win away in the Championship this season having lost 14 of their 18 games on the road.