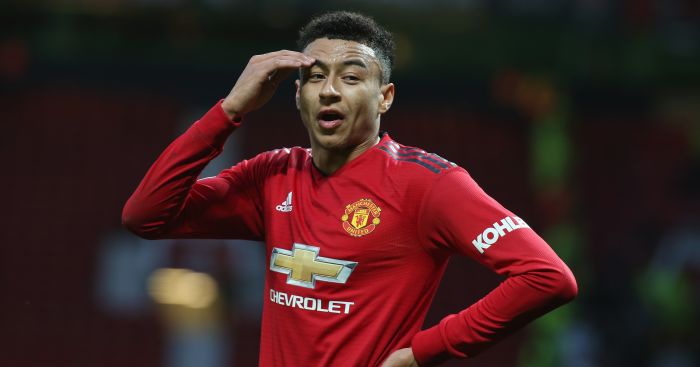 Lingard crowned the Emirates Stadium his ‘dancefloor’ after scoring in a 3-1 FA Cup fourth-round victory over the Gunners two months ago.

The 26-year-old was unavailable on Sunday as Arsenal exacted Premier League revenge on their rivals with a 2-0 victory.

You can read 16 Conclusions on a game which Leno, arguably man of the match, says Arsenal were determined to win to prove a point.

“You will never forget something like that, when somebody is celebrating,” Leno, a member of our Team of the Week, told the Evening Standard of Lingard’s dancing.

“You don’t want to see it again, so we were motivated and we knew about our chance because United had one [more] point than us. Now we have two points [more than them] and that was enough motivation for us.

“It was very important not only for the Premier League but also for the game on Thursday to not have so much pressure for this game. Now everybody has confidence – yesterday we showed what performance we can show.”