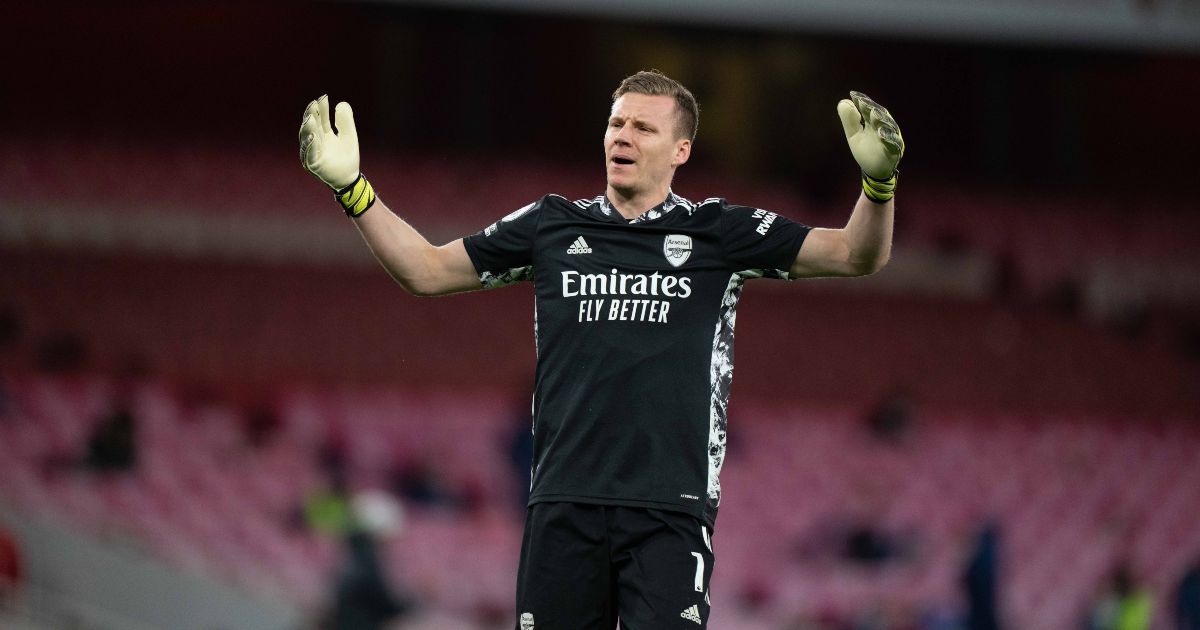 Bernd Leno cannot imagine Arsenal not being in Europe next season and has urged his team-mates to go for the kill in Slavia Prague to keep alive their hopes of winning silverware this season.

The Gunners travel to Czech Republic for Thursday’s Europa League quarter-final second leg with work to do after drawing 1-1 at the Emirates last week.

A 3-0 win at Sheffield United on Sunday has kept alive the FA Cup holders slim hopes of qualifying for Europe via the Premier League, but they trail sixth-placed Liverpool by seven points and West Ham in fourth by 10 points.

Like in the 2019-20 campaign, Mikel Arteta’s side look to be relying on a cup competition, with their best route into the Champions League being to win the Europa League.

On the prospect of no European football for the first time since the 1995-96 season, Leno said: “When you think about the future without Arsenal in a European competition, it doesn’t feel right. Our job is to make sure it doesn’t come true because Arsenal belongs to Europe and that is our target.

“Slavia Prague have beaten good teams in the competition, I think we dominated them in our home game but you could also see they are very dangerous on counter-attacks, set-pieces so we know what we can expect.

“It will be a very tough game, especially away but we also know it is a dangerous result for us and also for them.

“Once we score one goal, they are under big pressure and that should be our target – to score the first goal and with a second goal, we can almost finish the game because they then need to score three goals.”

Leicester and Rangers have been knocked out by Slavia Prague this term and Tomas Holes’ stoppage-time equaliser in London last Thursday gave the Czech outfit a crucial away goal in the tie.

Arsenal boss Arteta saw his team exit the competition in the round of 32 last season and this match already looks to be a defining fixture in his tenure.

Asked if the squad had let their manager down, goalkeeper Leno said: “No, I don’t think so because we are all together.

“It is not about the manager or not about the team, we are all in this together. Mikel, he does a great job and the team is fighting for him and for ourselves, the club and the fans.

“We also want the best for ourselves. You can see all the time that the team is fighting. Of course our performances or the results in the last couple of weeks were not the best, but you cannot change. We have to move forward.

“There are still a lot of big games to go. It starts (on Thursday) and hopefully the semi-final and final as well and we can finish the season hopefully with a trophy.”

A defeat in Prague would raise questions about Arteta’s future less than 18 months into his reign and Leno was quizzed about his own on Wednesday. 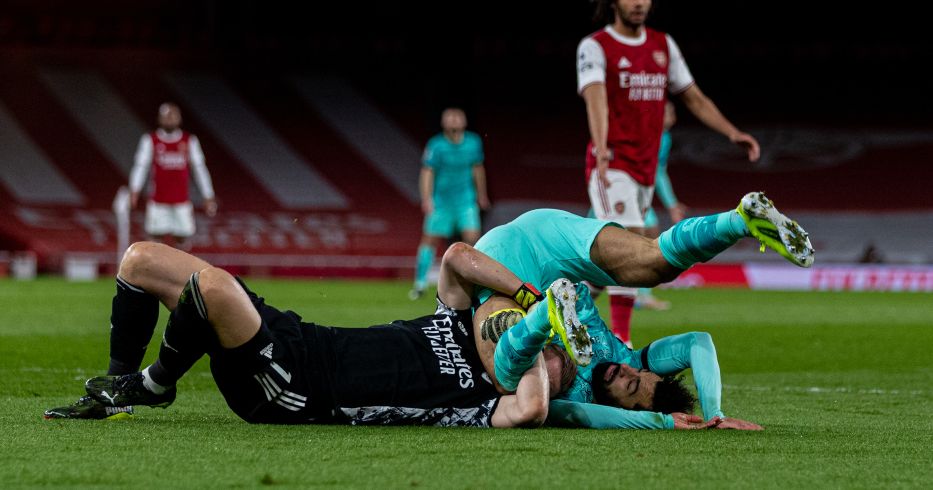 The German, who will be out of contract in summer 2023, added: “I know I still have two-year contract left and I am also 29. For a goalkeeper this is not too old, I still have some years to go.

“I am very happy in the club. I don’t know what will come in the future, but I am open for everything. For a new adventure or to stay at Arsenal, but like I said at the moment I don’t think about my future.”

Bukayo Saka is in contention to face Slavia Prague after recovering from a thigh injury.

The England international has been one of the club’s star performers this season despite being only 19.

“His performances were incredible,” Leno said. “He is a top player and has a top mentality. It is very unusual for a young player like him, because he feels like older than he really is. He is almost leading the team and this is a very good sign.

“I am pretty sure he will become a world-class player and we are very happy to have him because I think this season I don’t know if he is the best player in our team but probably one of the best.”