Home Arsenal Leno needs to do ‘a lot more’ for No.1 shirt, says pundit 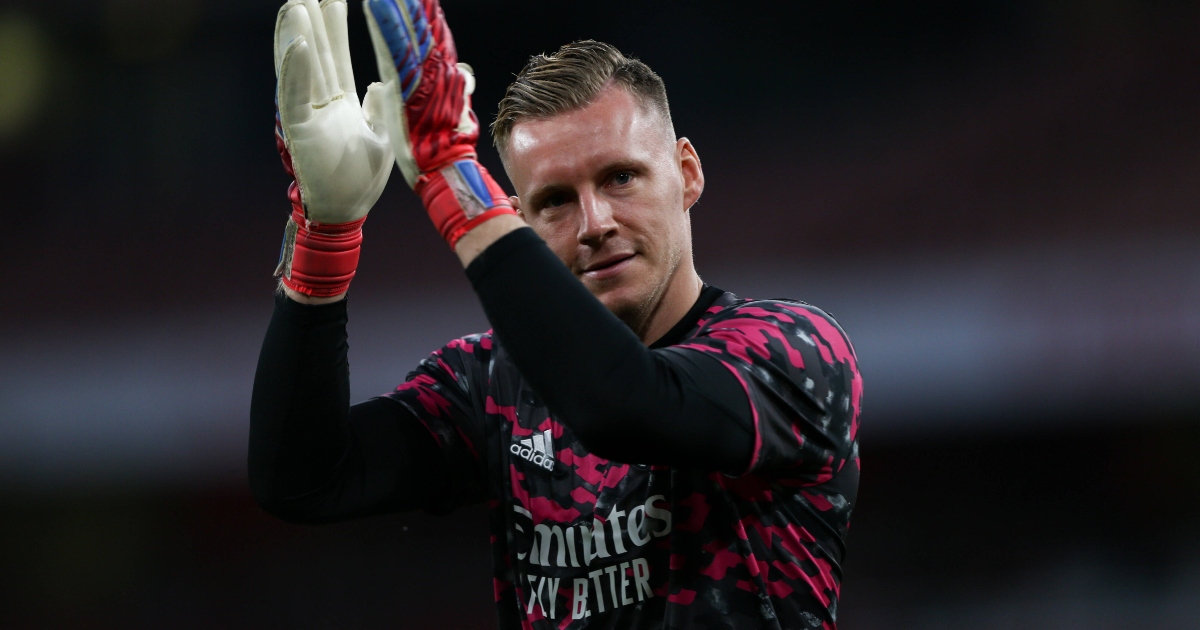 Arsenal goalkeeper Bernd Leno will have to show his worth to Mikel Arteta in training and in cup games, says former shot-stopper David James.

The Gunners signed Aaron Ramsdale in the summer to compete with the German ‘keeper, but the England international appears to have leapfrogged him in the pecking order already.

Leno was given the nod for Arsenal’s Carabao Cup win against AFC Wimbledon on Wednesday, but Ramsdale has been the man in between the sticks for their last two league matches.

And former Liverpool and Portsmouth man James believes Ramsdale should be the number one at the Emirates.

He told Sky Sports on Thursday morning: “Aaron Ramsdale has got an opportunity here to take the number one spot. Bernd Leno, unfortunately, is going to have to do a lot more in training and in the cup games to force his way back in.

“For me, right now, Ramsdale is the ‘keeper of the gloves’.”

Leno’s future is now uncertain, and a move away in January or next summer could be on the cards.

In May, the 29-year-old responded to rumours of an Arsenal exit by saying his focus is entirely on the north London side.