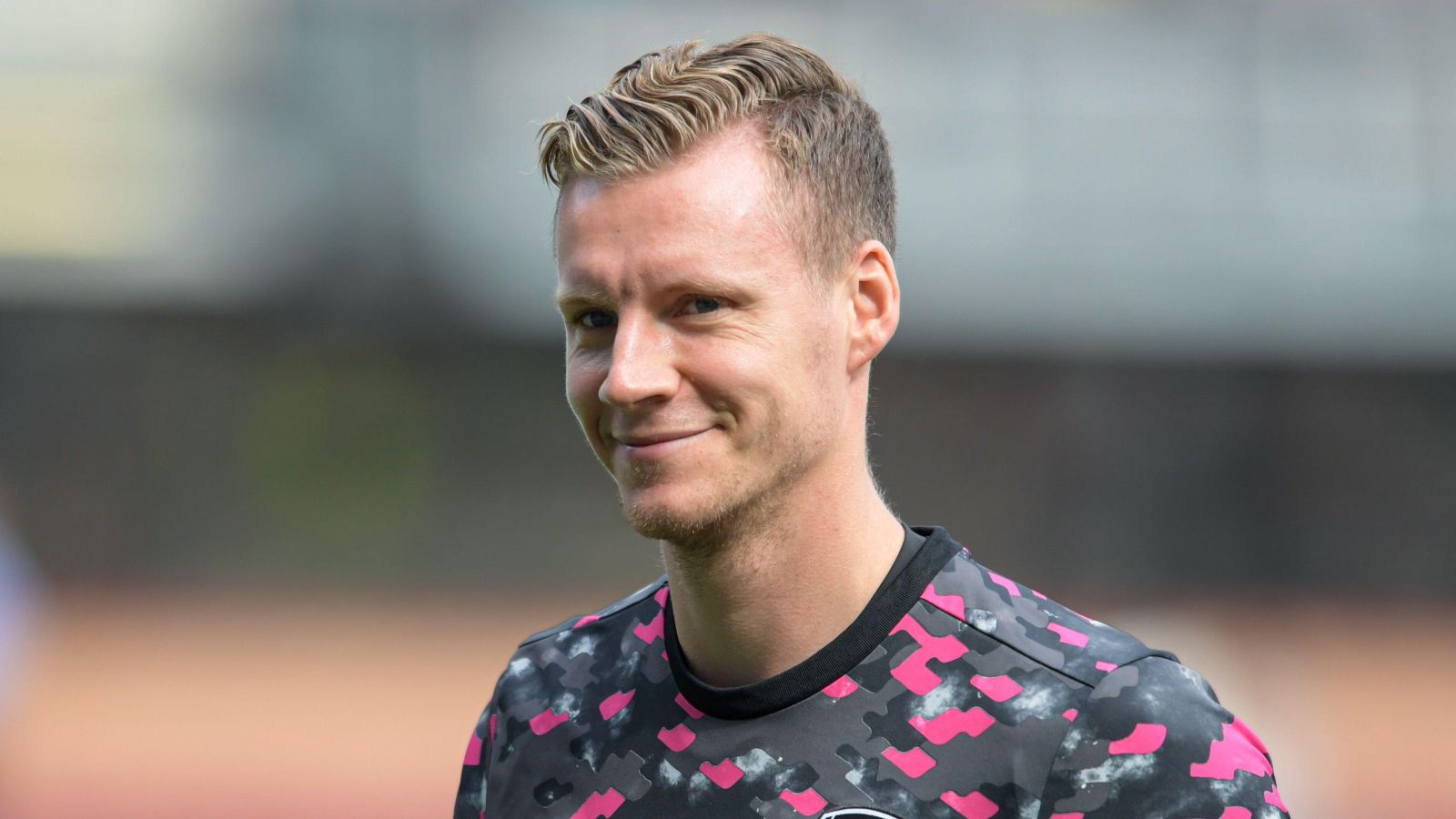 Fulham have announced that they have signed Germany international Bernd Leno from their Premier League rivals Arsenal for a fee that could rise to £8m.

The Gunners splashed out £22.5m to sign Leno in 2018 from Bundesliga side Bayer Leverkusen.

He was their number one goalkeeper for three seasons and Arsenal made what was seen as a questionable decision to sign Aaron Ramsdale last summer for an initial £24m.

Nicolas Pepe transfer could suit settled Arsenal, ambitious Newcastle and the man himself

To the surprise of many, Ramsdale proved to be one of the signings of the season and his form left Leno down the pecking order.

Leno was clearly unhappy with this development. His agent – Joannis Koukoutrigas – revealed in June that they were in talks with Fulham:

“Fulham is trying hard to get Bernd,” Koukoutrigas said. “Very professionally. This is also true for some other clubs and shows his status.

“But, as I said, for me he is the No.1 at Arsenal and we are therefore also relaxed. He is a German national goalkeeper, has always performed well at Arsenal and is an absolute team player. For me personally, Bernd is also the clear No.1 at Arsenal. With all due respect to the competitors.”

On Tuesday evening this transfer was formally announced. He has penned a three-year deal and this includes an option for a further year.

Speaking on this long-awaited move, Leno admitted he is “relieved” that the deal got over the line:

“It feels amazing to finally be here. I can’t wait to join the team, to train and play with the team.

“I’m relieved that everything is done. I’m just happy to be here. It took a little bit of time but in the end, we made it, and that’s the most important thing.”

Fulham’s owner Tony Khan added: “Bernd Leno is the goalkeeper whom we have pursued steadfastly throughout this transfer window, and we’re very excited that we’ve reached a transfer agreement and he’s now fully committed to Fulham!

“He has played at the highest level, and he’ll bring this experience and his leadership to our team. He’ll be a great addition to Marco’s squad, who are all excited for the season ahead! Come on Fulham!”

Fulham could pay as much as £8m for the goalkeeper, according to David Ornstein of The Athletic.

The trusty journalist has also broken down how these payments will be made. Arsenal are guaranteed to receive £3m.

Ornstein adds: ‘[The deal is] a further £1m based on Premier League appearances, and then £2m based on staying in the Premier League for one season, and another £2m for a second season in the top flight.’