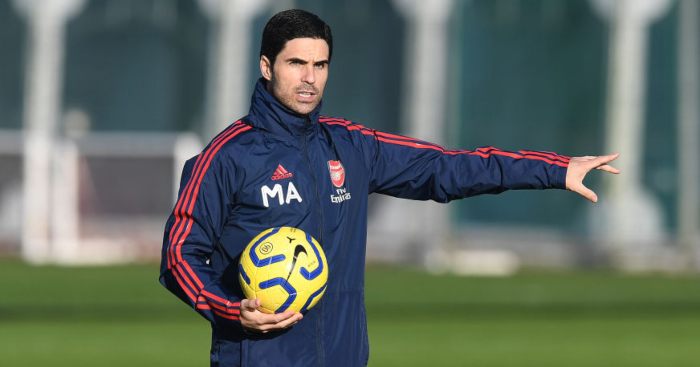 Bernd Leno has revealed the four demands Mikel Arteta has made since coming in as the new Arsenal boss.

Arteta, who rejoins the club where he ended his playing career, has no managerial experience and his first game at the helm will come in the Boxing Day clash away to Bournemouth.

Arsenal are currently going through a poor run of form with only one win in 13 matches in all competitions, which has seen them slip to 11th in the Premier League table.

And Leno says Arteta set his stall out early over what he expects from his Arsenal players.

“He didn’t speak too much about quality or about tactics, he just said he wants to see players who run, who support their team-mates, who defend the goal, play as a team,” Leno explained.

“I think this was our main problem [before]. We played this season some good games, like this, but many games we were not good enough on this point.

“I think this is the way he needs to push us. We understood the message. We didn’t let [Everton] have any ­transitions and the distances [between our defenders and their attackers] were much closer.

“This is the only way to play, because the Premier League is too strong to have one, two or three players that don’t defend.”