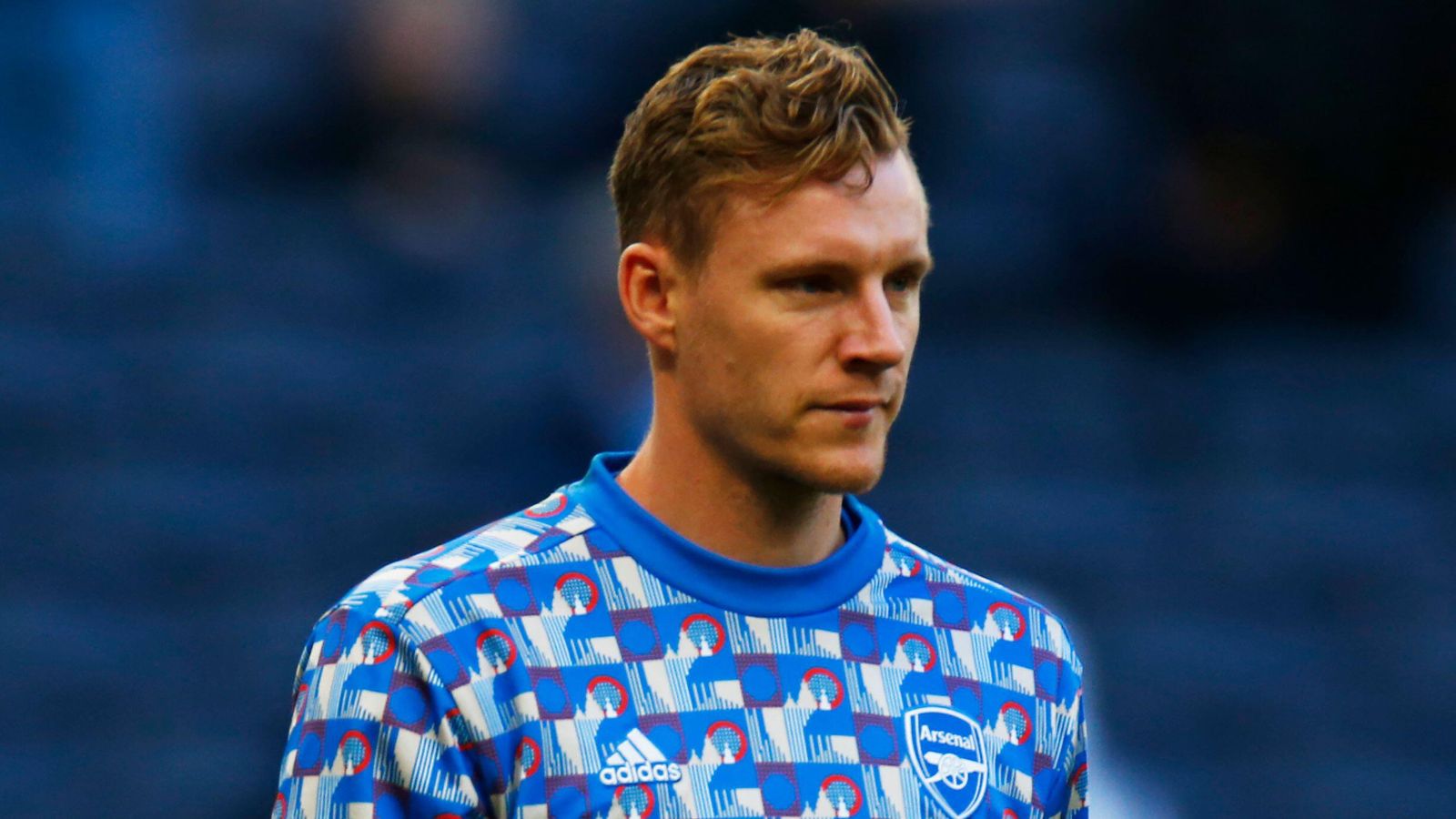 Bernd Leno is set to seal a transfer to Fulham this week after Arsenal agreed to a deal to let him move across London, according to reports.

The German international, who signed for the Gunners in June 2018 from Bayer Leverkusen in a deal worth £22.5m, has been number two since Aaron Ramsdale joined the club at the beginning of last season.

Leno has made 125 appearances over the last four seasons for Arsenal but the goalkeeper – who has been capped by Germany nine times – is looking for regular game time.

He has been consistently linked with a move to newly-promoted Premier League side Fulham this summer after Marco Silva’s side romped to the Championship title last season.

A few days ago it was rumoured that Leicester City had joined the race for his signature but now it seems that Fulham have sealed a deal.

The Athletic claim that Fulham have ‘reached an agreement’ with Arsenal over Leno with the Cottagers set to pay £8m to the north Londoners.

Leno is ‘expected to undergo a medical’ at some point over the next week ‘with last details being finalised between the two Premier League clubs’.

Personal terms between Fulham and Leno are understood to be ‘in place’ and the Germany international will become Silva’s fourth permanent signing of the summer window after the arrivals of Joao Palhinha, Andreas Pereira and Kevin Mbabu.

And French publication L’Equipe (via Get French Football News) claims that Folarin Balogun is set to follow Leno out the door with the Arsenal forward set to join Reims on a season-long loan deal.

Balogun scored three goals in 20 Championship matches last season as he spent the second half of last campaign on loan at Middlesbrough under Chris Wilder.

The England under-21 international will have his medical in France tomorrow with Reims looking to fill the hole left by Hugo Ekitike, who signed for Paris Saint-Germain earlier this summer.

Speaking back in March, Arsenal boss Mikel Arteta said that he saw Balogun as part of the Gunners’ future with the Spaniard happy to expose him to first-team football.

Arteta said: “I think Flo is doing what he needed to do, and probably we should have done it a little bit earlier.

“It’s always a bit difficult to time when is the best moment to do that. But he’s having the right exposure, he’s playing in a different formation and sometimes a different role under a manager and a club with huge history.

“You can see how he is developing. This is going to give us more detail about what is the next best move for him to keep developing, because he has developed and we want him to be part of our future.

“He needed a pathway, he needs that exposure. He needs to go through good and difficult moments, and he needs to be able to adapt and find himself in the dressing room, and develop the importance that is required to play at this level. I think he is doing all of that really well.”