Home All The News Leno: What Emery said to persuade me to join Arsenal 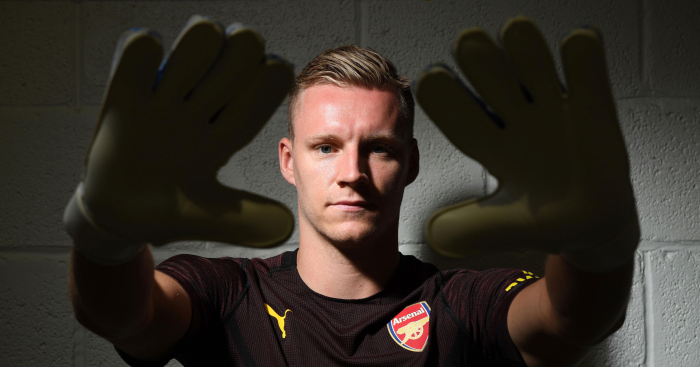 Arsenal announced the signing of goalkeeper Bernd Leno from Bayer Leverkusen – having earlier on Tuesday confirmed former number one Jens Lehmann would not be part of Unai Emery’s backroom staff.

Leno, 26, moves to the Emirates Stadium as the club continue to reshape both the squad and off-field structure following the arrival of Emery in May as new head coach to succeed Arsene Wenger.

“For me it’s a dream to play for Arsenal,” Leno said on the Premier League club’s official website.

“In Germany, Arsenal are so famous and when I heard it (transfer), I was a little bit nervous, but at that moment it was clear for me: I wanted to sign for Arsenal.”

“Now it’s a new chapter for the club. I spoke to Unai Emery and he said that he believes I’m a good goalkeeper, and that he wanted me to join.”