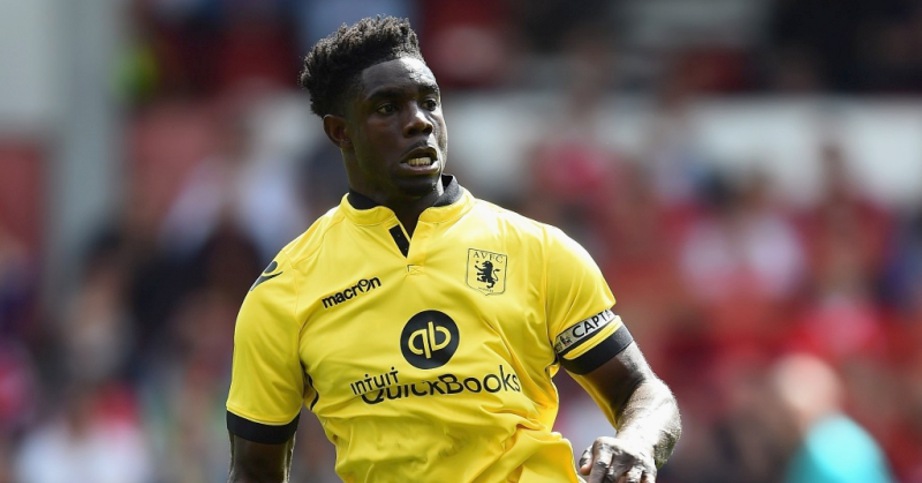 Aston Villa defender Joleon Lescott believes Micah Richards has the quality to earn a recall to the England squad following his move to Villa Park.

Former Manchester City defender Richards, who has 13 caps for the Three Lions, has not been involved with the national team since 2012 and is yet to play for current manager Roy Hodgson.

However, Lescott has backed his new teammate to force his way into the international set-up after tying down a regular place in Tim Sherwood’s Aston Villa squad and believes Richards will soon be involved once more.

“He can get back into that England squad, absolutely no doubt,” Lescott told Talksport. “There’s a lot of talent there in the group. But if Micah Richards is fit, he has to be involved.

“There’s a lot of good players out there. But I don’t see any players who do anything that Micah can’t do.”