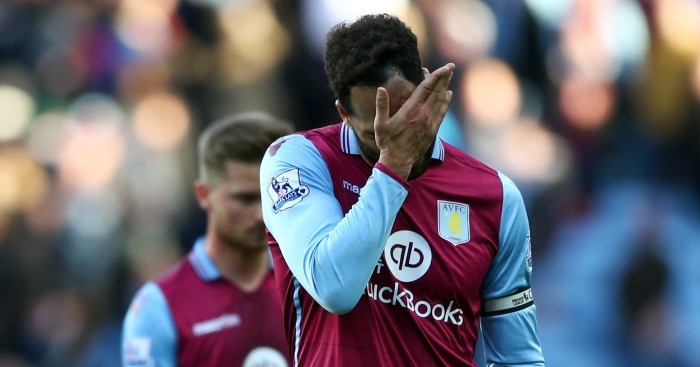 The former Manchester City and Aston Villa defender joined the Greek club on August 29 but, after playing just four games, suffered a knee injury which was expected to sideline him for up to six months.

A brief tweet from the club on Thursday read: “AEK FC and Joleon Lescott mutual (sic) agreed the termination of his contract.”