Home All The News Lescott: Not one Liverpool player gets in Man City’s team 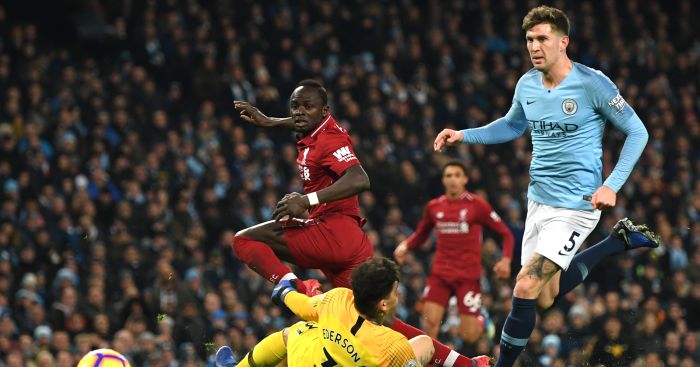 Former Manchester City defender Joleon Lescott doesn’t think that any of Liverpool’s players would get into Pep Guardiola’s side.

The Reds are two points ahead of City in the Premier League table but Guardiola’s men have a game in hand on their title rivals.

City have a chance to go back to the summit on Saturday lunchtime as they travel to Craven Cottage to face Fulham before Liverpool host Tottenham on Sunday.

“Both Pep Guardiola and Jurgen Klopp will each be happy with their own team and their players suit their styles of football,” Lescott told SportingBet.

“I’m not sure I’d take a single one of Liverpool’s players for Man City’s team, but it’s fair to say both have put together great squads.

“From a Man City perspective, I have been very impressed with Aymeric Laporte this season, who has arguably made a similar impact to what Virgil van Dijk has at Liverpool.”