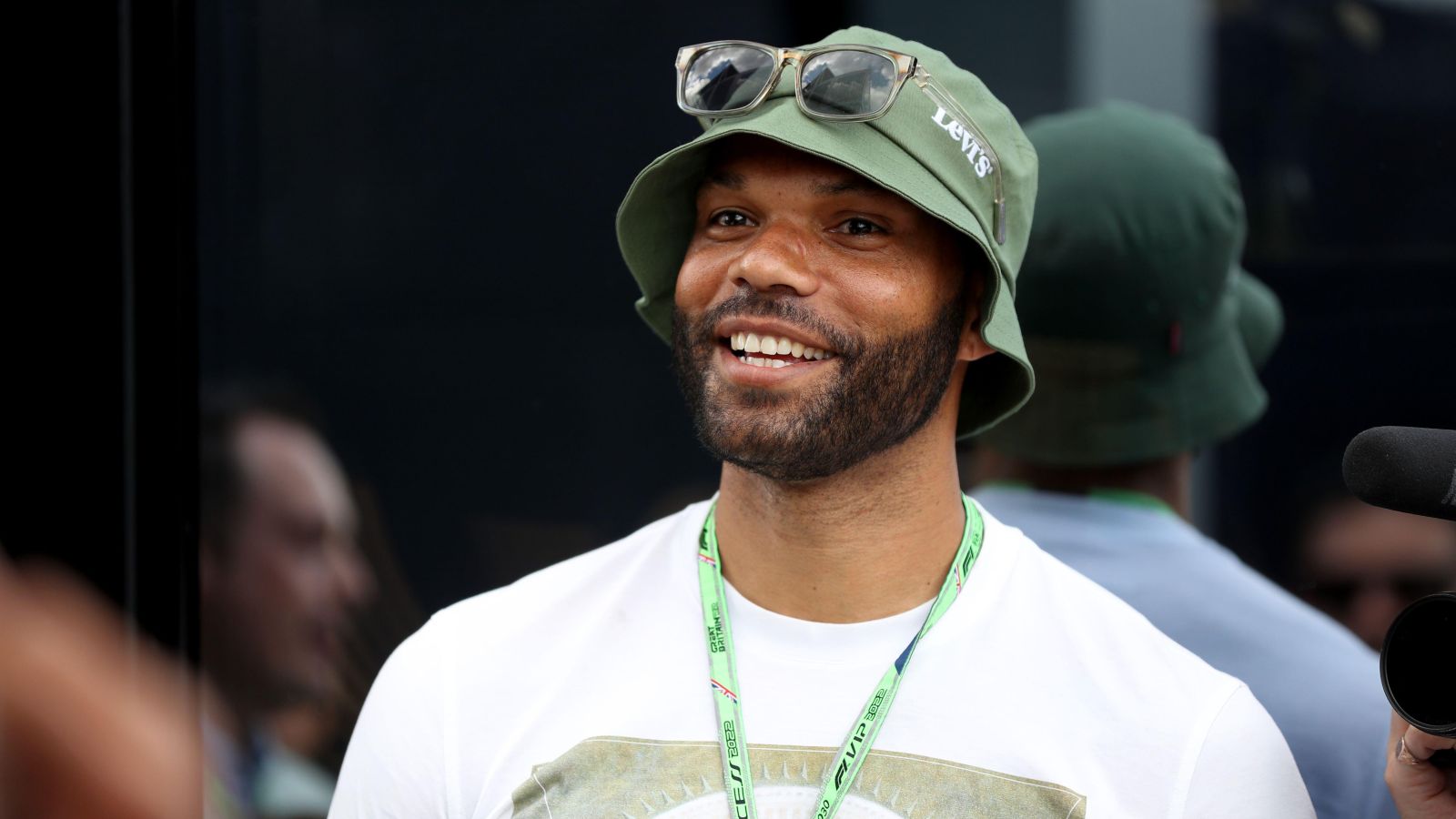 Mane’s £85million replacement Darwin Nunez made a promising start to his Liverpool career with a goal in the Reds’ 3-1 victory over rivals City in the season-opening Community Shield on Sunday.

Yet after playing a key role in much of the Merseysiders’ successes of recent years, Senegal forward Mane, who left for Bayern Munich this summer, has undoubtedly left huge boots to fill at Anfield.

Champions City have seen some significant changes over the summer themselves, with Erling Haaland, Kalvin Phillips and Julian Alvarez arriving and Raheem Sterling, Gabriel Jesus and Oleksandr Zinchenko heading out.

Despite that, Lescott still feels it is City that have the upper hand heading into a new Premier League season this weekend, with Liverpool again their closest challengers.

The former City and England defender told the PA news agency: “I think the top two teams are going to be City and Liverpool and I think City are the favourites due to them winning last season.

“I think you should be favourites if you are the reigning champions but also I think they’ve added to the squad with some quality.

“I think it’s going to be slightly more difficult for Liverpool. I know they’ve signed Nunez, but without Mane, they can’t be as strong.

“The same could be said about Manchester City losing Raheem, but in regards to Liverpool losing Mane I think that’s a huge loss.”

Sterling has joined Chelsea after seven seasons at City in which he won 10 major trophies including four Premier League titles. Jesus and Zinchenko have moved to Arsenal after also playing prominent parts in City’s successes under Pep Guardiola.

Lescott, who is working as a pundit for BT Sport, said: “I think they all improve the teams that they are joining because they are world-class players in their respective positions.

“City will miss them as personalities, 100 per cent, but I think if you look back and view Man City the team, the style and how they play, I think Pep has created a system that isn’t reliant on any individual.

“So it’s probably not as damaging (on the field) as the impact in the dressing room. They’ll all be missed for that reason but players move on.”

Lescott also believes Antonio Conte’s Tottenham could emerge as challengers in the coming year after an impressive summer of recruitment with new signings including Ivan Perisic, Fraser Forster, Yves Bissouma and Richarlison.

“They’ve made some really astute signings and they have a manager of the highest level,” said Lescott.

“I think they’ve brought in a different level of balance to their team. In order to sustain momentum and put pressure on the top two or three teams, or be title challengers, they needed to strengthen their squad and team and they’ve done that.

“With what they’ve done in the transfer window, and who they already have in their team and with their manager, it probably wouldn’t be a surprise if they go on to win something.”