Home All The News Fosu-Mensah: I had to quit Man Utd for the sake of my career 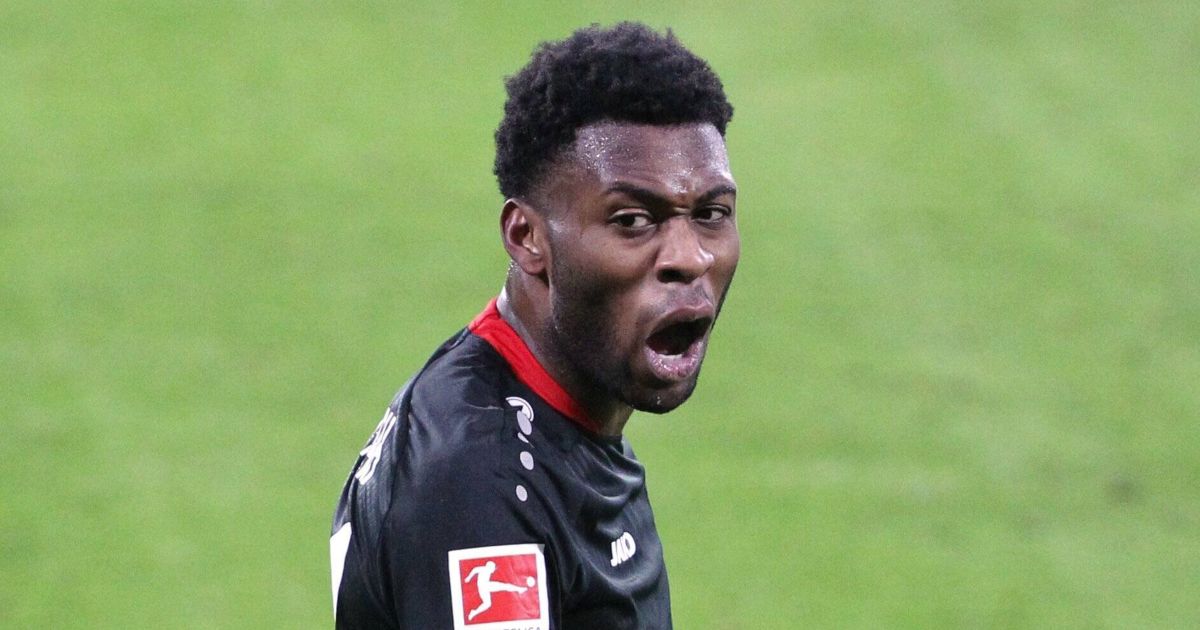 Bayer Leverkusen defender Timothy Fosu-Mensah admits he had to quit Man Utd for the Bundesliga outfit for the sake of his career.

He battled back from a serious knee injury suffered on loan at Fulham in April 2019 to return to United’s squad and they triggered a one-year extension to his contract last season.

MAILBOX: How can Solskjaer prefer Fred to Van de Beek?

But with his deal running out in the summer and having played just three times this term the Holland international made the difficult call to leave.

“It was my decision. The manager was good to me but at the end I was not playing a lot,” said Fosu-Mensah, who played 30 times for United’s first team after graduating from the academy.

“When you are 22, 23, 24-years-old you need to be playing. I didn’t play much and I wanted to. It was the best decision in the end to go somewhere else where I would get more minutes.

“The club and the manager (Ole Gunnar Solskjaer) were good to me. I recovered from a big injury, they helped me, gave me minutes – I played in the FA Cup semi-final and the Europa League semi-final.

“But it’s important to play regularly and to get my opportunity in the national team too.

“Ole has been very good to me. I spoke with him because he had a big injury as a player so he knew exactly how I felt.

“When I played against Crystal Palace (in July) after 16 months out he was very happy for me. These were very good moments. He knew I had the quality. I have no bad things to say about him because he has been very good to me.

“But Bayer Leverkusen is a very nice club with tradition, good people and good players.”

Fosu-Mensah remains close with his former Man Utd team-mates and revealed he was inspired by Marcus Rashford’s campaign to get free meals for children during the school holidays amid the coronavirus pandemic.

He said: “What Marcus has been doing is amazing. I have been with Marcus, Axel (Tuanzebe) and Scott (McTominay) in college and what Marcus did inspired me.

“When I saw him doing it I did something for my area in Amsterdam which made him proud. I helped 100 families with free groceries during the first lockdown.

“I’ve known him a long time, he has always been a good guy and I’m delighted the way his career is going. I’m pretty sure it will go even better because he is a good player and good person.”

The defender is now focused on his new life in Germany having made his Leverkusen debut in last month’s 1-0 defeat at RB Leipzig.

Leverkusen, who also signed Demarai Gray from Leicester in January, are fifth in the Bundesliga ahead of Saturday’s visit of struggling Mainz.

“I can adapt quickly and the manager (Peter Bosz) has given me a good amount of minutes,” added Fosu-Mensah. “I know what the manager and club want and I’m working hard to fulfil the messages.

“It’s has been good so far. I just want to keep going.”