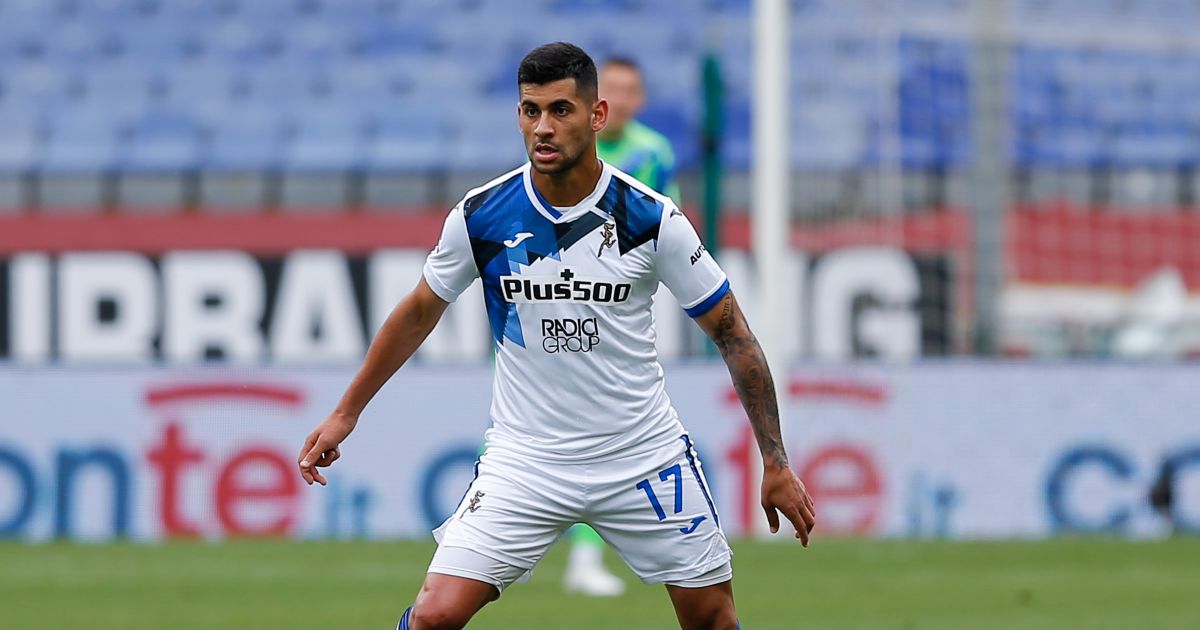 Daniel Levy could turn his attention to cheaper targets with Spurs still some way off a deal to sign Atalanta defender Cristian Romero.

The 23-year-old made 29 starts at the heart of Atalanta’s defence last season, sparking interest from a number of clubs, including Barcelona.

But it has been Tottenham recently who have been hammering down the door with a report yesterday claiming Spurs had made a ‘monstrous’ bid for Romero.

Liverpool and Man Utd had also been linked with the centre-back but it’s very unlikely either of the Premier League clubs will make a move this summer.

Spurs are in the market for a new defender and have already had a £15.5m bid rejected for Bologna’s Takehiro Tomiyasu.

It is understood that chairman Levy wants to sign two centre-backs this summer with Romero emerging as their top target.

However, Football.London now claim that talks have ‘slowed’ between Spurs and Atalanta with Levy and new managing director Fabio Paratici weighing up the possibility of going for cheaper options instead.

Alasdair Gold wrote for Football.London: ‘Progress in talks to sign Cristian Romero has slowed and despite the Argentine being Tottenham’s main target a decision will be made sooner rather than later over whether to push closer to Atalanta’s demands or put that money towards more than one player on Paratici’s list with lower price tags.’

Despite that, Italian newspaper Corriere di Bergamo (via Sport Witness) say that Atalanta are ‘still confident’ that they can find a ‘solution’ to negotiations between themselves and Tottenham.

Spurs have apparently ‘already offered €45m + bonuses’ but the Serie A outfit are looking for a fee guaranteeing ‘beyond €50m’ for Romero.

Meanwhile, another Italian publication La Nazione reckon Nikola Milenkovic has appeared as a possible alternative with many clubs interested in the Serbian and ‘above all Tottenham’.

Fiorentina’s demands for their defender are understood to be ‘hefty’ but the ‘English option’ is still the most likely, according to the report.

Former Spurs goalkeeper Paul Robinson thinks Romero would be an impressive signing for Tottenham if they could get it over the line.

Robinson told Football Insider: “You have to trust Paratici’s knowledge of the Italian market. In that field he is an expert so he will know if a deal is good value or not.