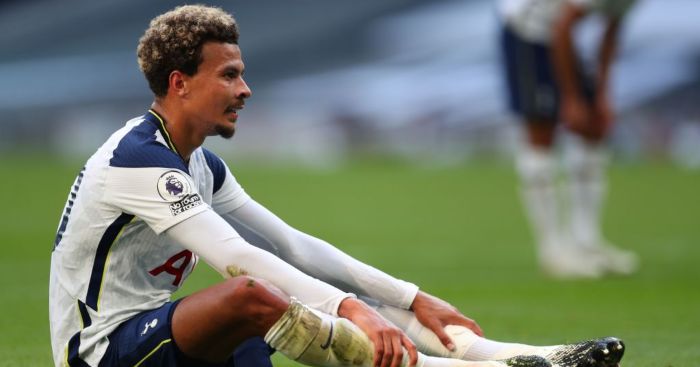 Tottenham chairman Daniel Levy will not allow Dele Alli to leave the club in a cut-price deal.

Spurs got their season going on Sunday after a disappointing opening day defeat, with a 5-2 victory over Southampton.

Dele Alli was left out of the squad for Sunday’s win.

The midfielder has since emerged as a possible target for PSG, with Inter Milan also said to be interested.

But Levy has dismissed any chance of the England international being lured away on the cheap.

Tottenham receiving anything near their current valuation for Alli in the midst of the coronavirus pandemic is next to impossible.

The Daily Telegraph claims Levy has warned suitors not to expect a cut-price deal.

The report adds that Levy has informed Dele’s suitors that their best hopes lie in signing the player on a season-long loan deal.

In addition, Levy is reportedly only willing to deal with an overseas suitor and not a domestic rival.