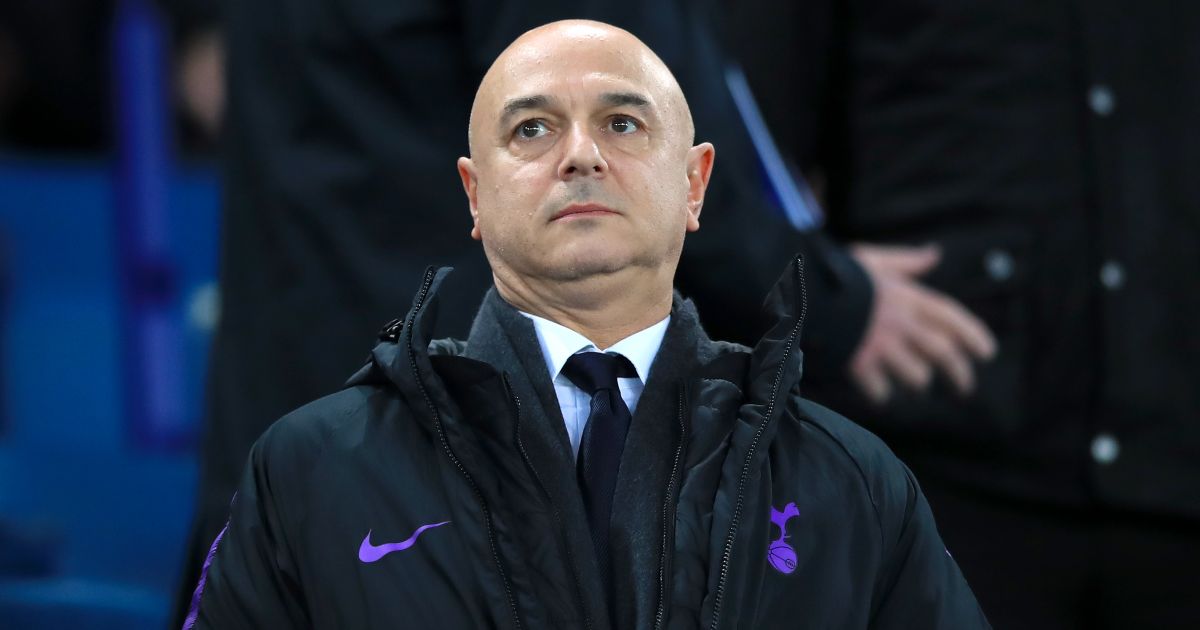 Spurs have announced pre-tax losses of £80.2million for the financial year ending June 2021, with total debts increasing from £605m to £706m.

Tottenham said the last two financial years had been “significantly affected by the Covid-19 pandemic” and have resulted in pre-tax losses of nearly £150m for the two-year period.

Due to games being played behind closed doors during lockdown, match receipts were down to £1.9m compared to £94.5m in 2020.

Spurs chairman Daniel Levy said in a statement: “The financial results published for our year ended 30 June, 2021, reflect the challenging period of the pandemic and the incredibly damaging timing of COVID-19 coinciding, as it did, with the opening of our stadium in April, 2019.

“With no less than three lockdowns our operations were severely disrupted, albeit this was secondary to the impact everyone felt in their personal and family lives.”

Levy said the club’s “building blocks for the future” were “firmly in place” following completion of their Tottenham Hotspur Stadium, a new training centre and new player accommodation, The Lodge.

“Having delivered our training centre, The Lodge and stadium we shall not stand still, we shall continue to innovate and ensure the most exceptional player, fan and visitor experiences,” Levy said.

“Going forward, therefore, our strategy is clear – to drive and generate revenues to invest in all of our football activities.”

Spurs appointed Fabio Paratici as managing director of football in June and Antonio Conte was installed as their manager earlier this month following the sacking of Nuno Espirito Santo.

Levy said: “The appointments of Fabio and Antonio are a clear demonstration of our intent and ambition.

“Since opening the stadium in April, 2019, we have spent almost £400m on players. Player spending is no guarantee of success, and our focus must be on improved recruitment, coaching, fitness and a competitive mindset.

“We shall also look to continue the well-established path for youngsters from our academy to our first team. I know that Antonio’s approach is if a player is good enough, he will play, regardless of status or age.

“We have come a long way and we have so much further to go. We remain relentlessly ambitious and are determined to deliver honours and make our supporters proud.”