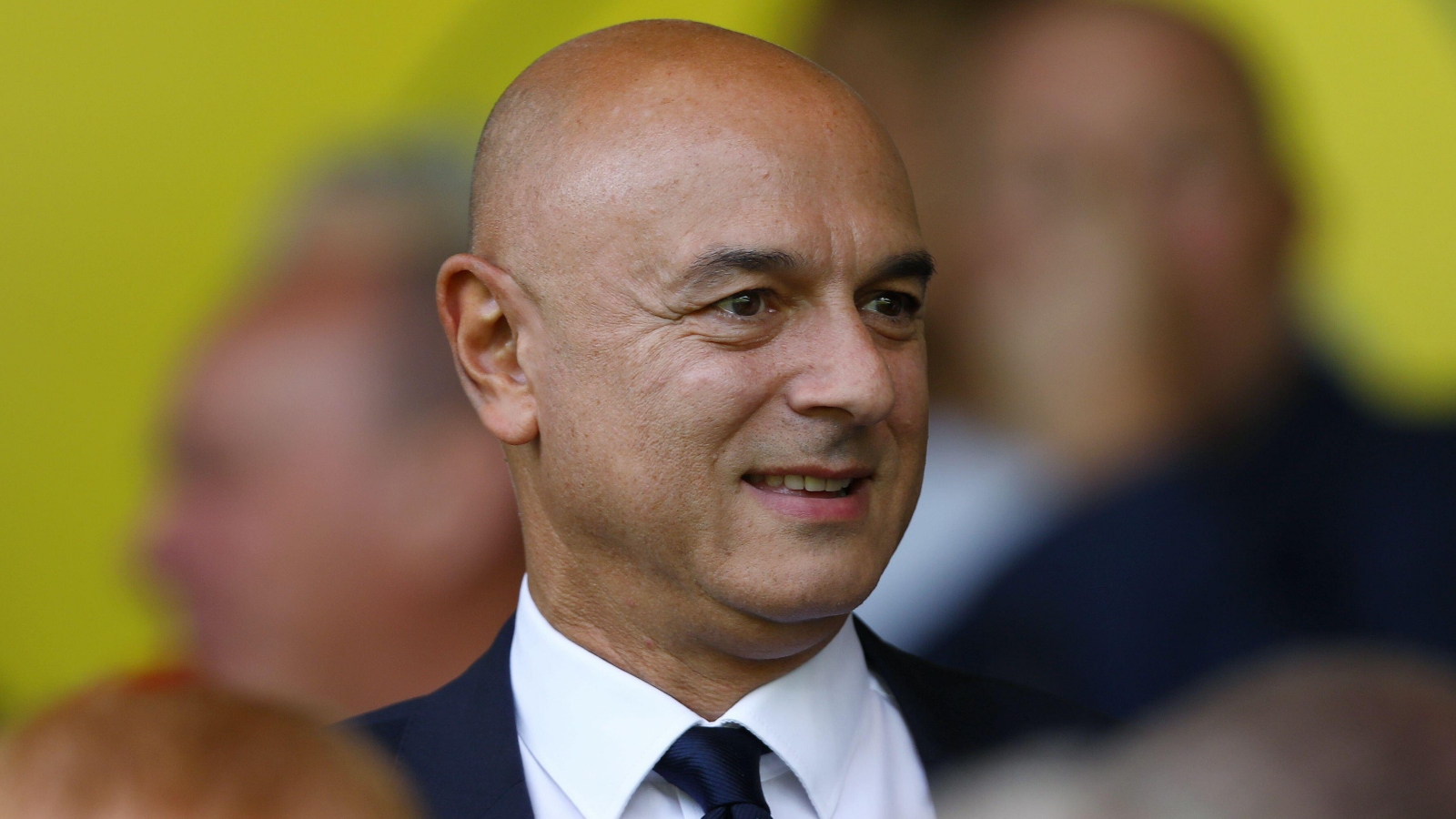 Tottenham owner Daniel Levy “knows” he can’t mess about in the transfer market with Antonio Conte at the helm, according to Jamie O’Hara.

Conte’s third summer signing was confirmed on Friday after Yves Bissouma completed his move from Brighton for a reported £25m.

The Malian midfielder joins after Ivan Perisic and Fraser Forster joined on free transfers from Inter Milan and Southampton, respectively.

Conte’s future in north London was up in the air following the conclusion of 2021/22, despite the fact Spurs had just qualified for next season’s Champions League.

This was due to the lack of assurances he would have money to spend this summer, however, he has been backed by Levy and sporting director Fabio Paratici.

The Italian has never been shy of letting his frustration known to those who work above him, and his time at Spurs has been no different so far.

With Conte landing three of his targets early in the summer window, the club’s former midfielder O’Hara has said that Levy “knows he can’t mess him about” in case the head coach resigns.

“It’s down to Conte’s influence. Conte means business, there’s no messing about,” O’Hara said to Grosvenor Sport (quotes via the Evening Standard).

“And Daniel Levy knows he can’t mess him about or he will walk. You’ve got a manager now that’s world class and has got Spurs in the Champions League when they were nowhere near it in terms of how they were playing.

“So Daniel Levy has thought, ‘I have to back this guy, I have to give him what he wants’. Normally they would wait until late into the transfer market, try and nick a deal, try and get someone on the cheap. Not this time, not with Conte. Three players in already and the squad haven’t even gone back for pre-season!”